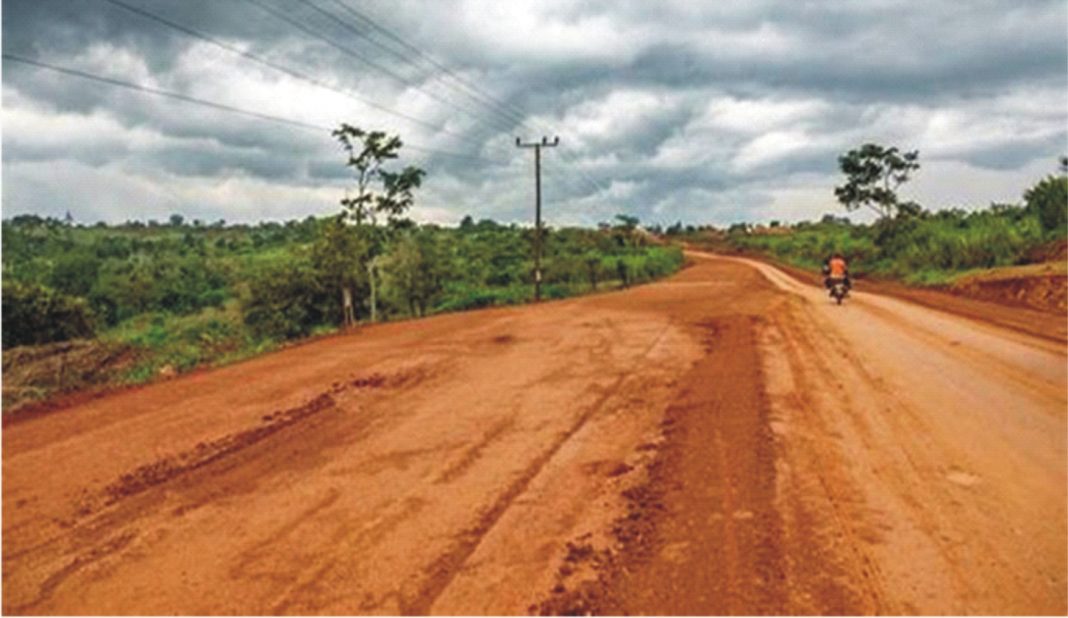 In its determination to ensure food sustainability and improve the living standard of farmers, the World Bank has declared its readiness to rehabilitate and construct rural roads as well as provide farm machineries.

A World Bank Consultant, Maysam Abedin disclosed this at a stakeholders meeting held with farners in Akure, the Ondo state capital.

Abedin observed that farmers have recorded many losses due to non accessibility of rural roads which is a bane to food production and agricultural sector in the state.

Maysam said the World Bank has established the Rural Access Road Agency (RARA) to  facilitate the construction of roads which he explained would be in support of the farmers.

He, however, advised Federal Government to  it a priority for the local government to construct their rural roads and involve the farmers to add their own counterpart funds to accelerate the project.

The President of Ondo State farmers Congress (OSFC) who doubled as the State Chairman of All farmers Association of Nigeria (AFAN), Mr Abayomi Monilari in a chat with The Hope, said the meeting was to discuss about the challenges facing farmers and  ways in solving them towards boosting food production and sufficiency.

He identified poor roads  as a major challenge confronting farmers which has been slated under the RAAMP project for implementation by the World Bank through the RARA to ensure easy agricultural produce transportation from the rural areas to the urban centers for better sales and profitability.

“Inaccessible roads has caused a lots of damage  to farm produce and the hazards of transporting them to town is worrisome, while the middlemen who are able to get to the farm buy them at very ridiculous prices which is not favourable to the farmers,” he said.

Monilari, who applauded Ondo state government for putting in place the Amotekun Corps to reduce insecurity, urged government to intensify more efforts to secure  farmlands with  deployment of security personnel to posts at farms.