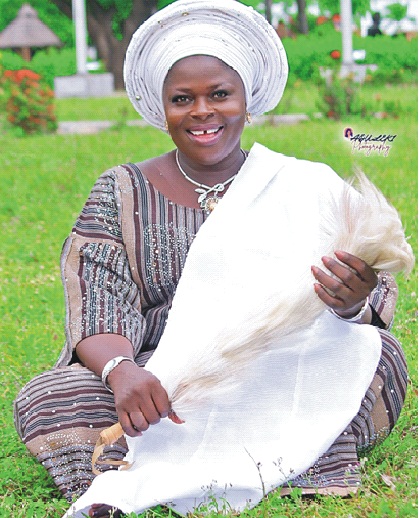 Why I can’t date actor