‘Yorubas must unite for development’ 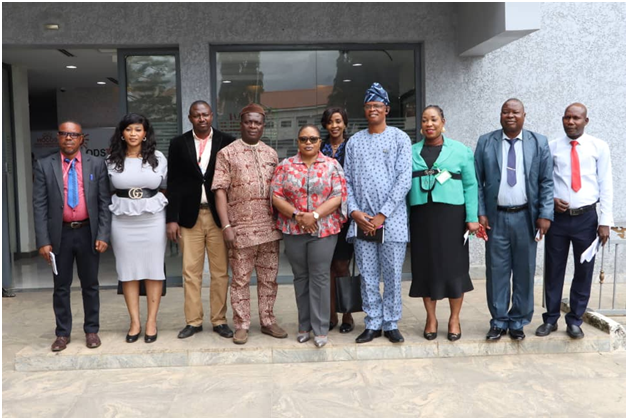 Ministry of Regional Integration and Diaspora Relations created by the Arakunrin Oluwrotimi Akeredolu led administration has succeeded in fostering unity among the Southwest states and indegenes in the Diaspora.

The change in nomenclature, according to Ademola-Olateju was due to the fact that Western Nigeria is the only region with homogeneous language,  culture.

“As such, cooperation is the essence of development and for this reason, the Yorubas have decided that the region must develop  based on the roles of the state and its constituent parts and for this reason , Ministry of Regional Integration and Diaspora Relations was created,” she said.

She said the Regional Integration aspect of the Ministry is based on the understanding that Yorubas must unite for development, innovation and growth, adding that Diaspora Relations was based on the belief that there must be the need to understand that the world continue to be in a state of flux.

She said human beings dispersed from ancient times starting from the time of the fall of Babylon when the Jew were dispersed all over the world, noting that in Nigeria for example, people continue to disperse for economic reasons to seek better lives abroad.

She said the mandate  of the ministry is to continue to attract the best and brightest to continue to have interest in coming back to contribute to the development of the state.

Mrs. Bamidele therefore admonished the students to be the best they can and be good ambassadors of their respective states.

Earlier, the leader of the team who is the Head of the Department, Dr. Ayo Awopeju  informed that the field trip by the students to the ministry was one of the requirements for the students to graduate from the university.