You can be workaholic and poor –Dabas 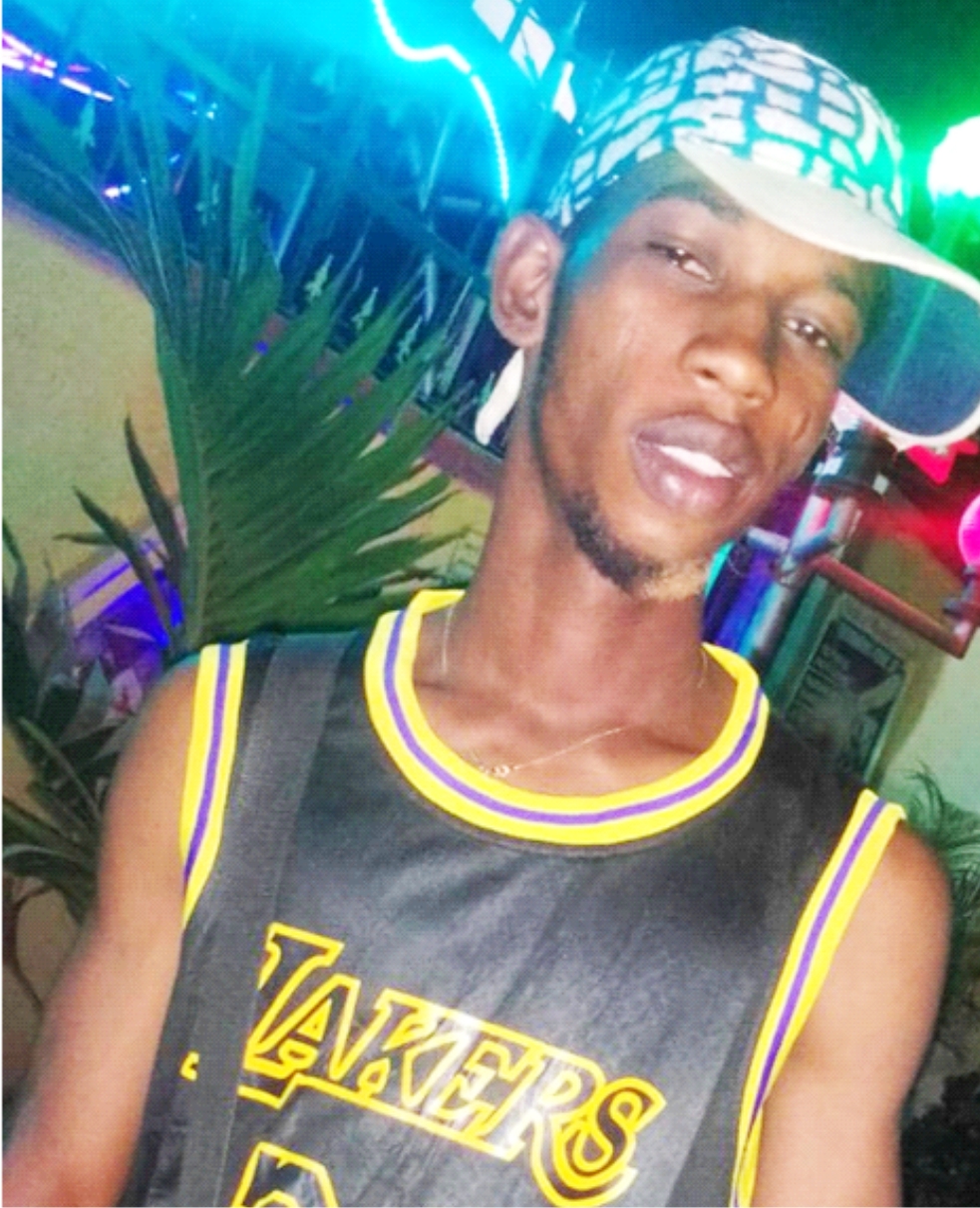 A fast rising comedian, Sodeinde Ridwan popularly known as ‘Dabas’ is an Ogun State multitalented based comedian. He is into comedy and music, but he is known popularly to be a comedian.

Dabas, in a chat with Damilola Akinmolayan hinted that one can be workaholic and have zero riches without God’s grace. Excerpts:

Can you intimate us with how you forayed into the entertainment industry?

Music is what I do during my leisure time, I found myself doing comedy when I was in primary school, people saw me as a jovial and funny boy. Even some people called me a clown  because anything I said would make them burst into hilarious laughter and suspended whatever they’re doing. When I was in secondary school, I participated in school theatre. My teachers comment made me undeterred.

“My school mates called me “Rili Alawada” I always got attention from people in the street. So, I decided to put strength into comedy and move on.

Can someone learn the profession or it must be a calling?

“Yes someone can learn it, I personally have some guys who are learning from me. You know some people have the talent, but they don’t know how to go about it, but when they walk up to someone who has excelled, they become brighter.

Likewise, someone who doesn’t have the talent but really like to be a comedian can also have a mentor who will teach him how it is done.

How do you cope with the fame associated with your career?

“I always pray to God to bless me with divine fame, You can be a workaholic and have zero, just work smartly and pray for God’s grace. One has to build his or her name and after then, you need to protect the name. I just believe God only gives fame that stands the test of time.

Can you tell us the Challenges of this profession?

Hmmmm, I’ve faced so many challenges, let me start from when I wanted to join the theatre group then, they didn’t allow me, I was discouraged, but I never relented.

I could also remember when I started then, I used phone for the recording of my video because there was no money for camera, the worse was when the phone got spoilt, my skit also stopped. So financial problem is also a challenge. Another is how to make your skit go viral,  If you ask people to repost your skit they will be like ‘you subscribe for me’ ?

How do you relax or cool off during your leisure time?

I listen to music because music is life, I love music. Comedy is my way already, I write and compose music too.

Can you tell us about your love life and how you cope with the pressure from the opposite sex?

“Ladies love being around me, they love listening to my sweet jokes and music but I never planned to be in a relationship yet. I’m still grinding.

Who are your role models?

My role models in comedy are calssy jester, the cute Abiola and Woli Agba, but for music, I always love Wizkid.