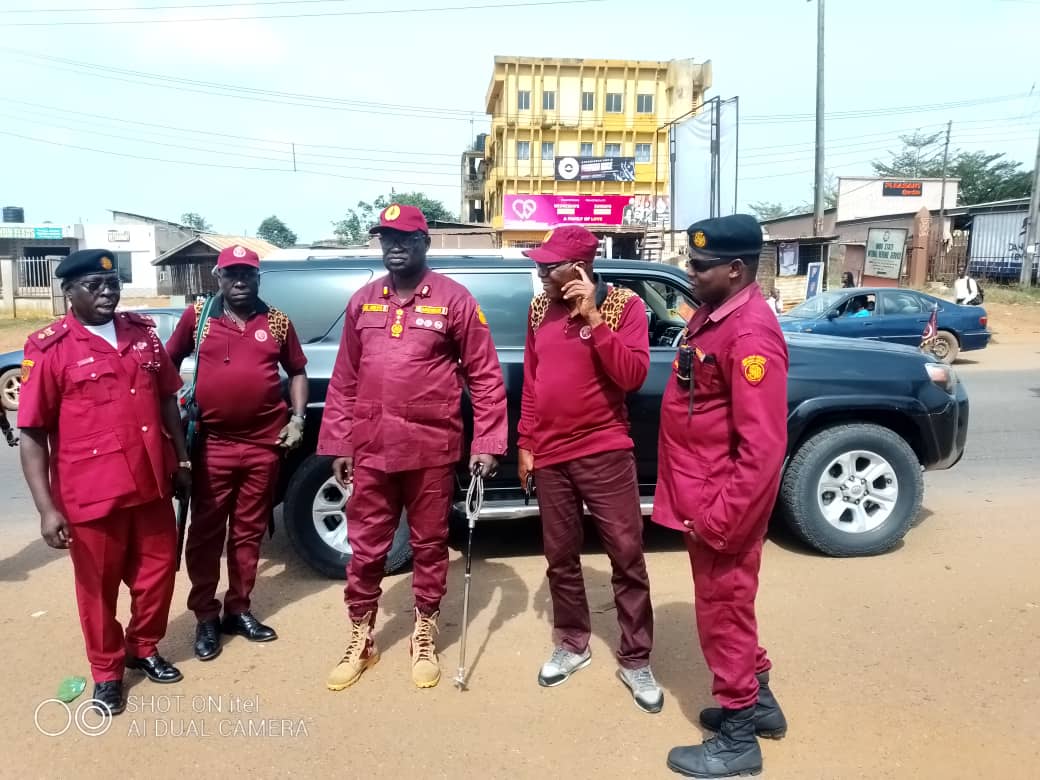 As the yuletide season approaches, criminal-minded individuals have been warned to steer clear of the border towns of the Edo and Kogi states as well as Ondo State or face the fireworks of men of the Amotekun Corps.

The Ondo State Commander of the Amotekun Corps, Akogun Adetunji Adeleye handed this warning while parading a new set of arrested suspects at the Command’s Headquarters in Akure.

“The bottom line is that during this yuletide season in the ember months, it is total zero tolerance to crime activities in Ondo state and as we talk, we have over 300 men in all major roads leading in and out of Ondo state.”

The suspects’ arrests, according to the Commander, were the one of the results of the newly launched operation ‘Gba’le, Gba’ ko’, which was targeted at ensuring safety of the South West boarders during the festive periods.

“I want to reiterate, that time is up for criminals operating at boarder towns of Kogi and Edo states.

He hinted that the boarder patrol was an initiative of  Governor Oluwarotimi Akeredolu led-Security outfit to ascertain, that people of the state can sleep with their two eyes closed across board.

He expressed satisfaction, that the newly launched operation has been able to track down 100 suspects.