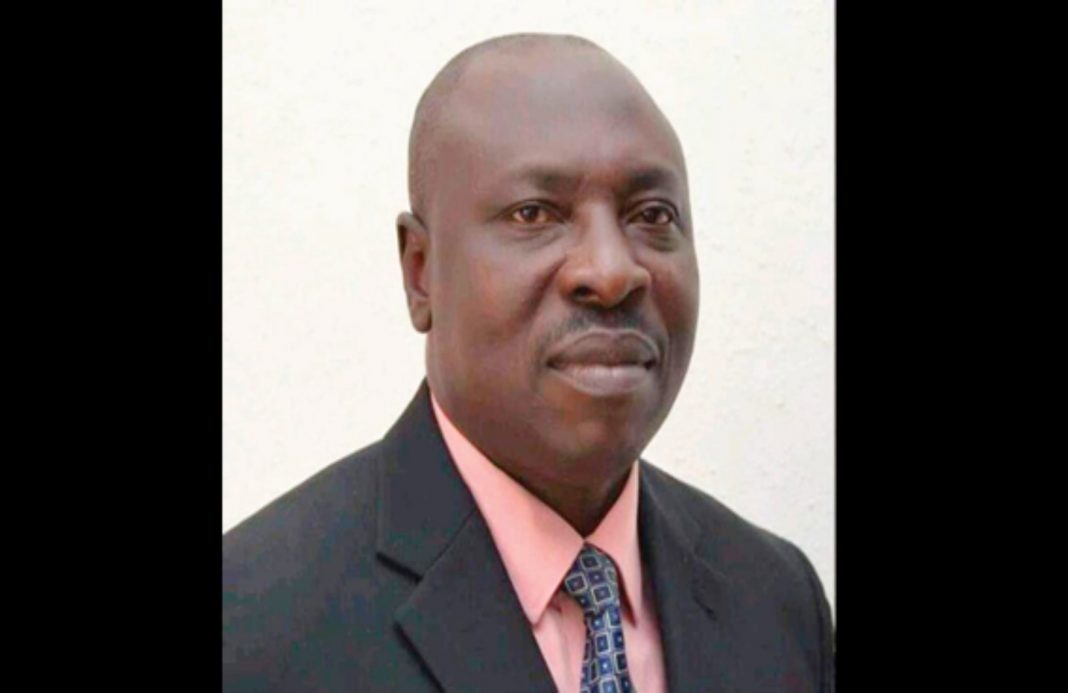 The Peoples Democratic Party, PDP, in Ondo State, has said that the zoning of national chairmanship position of the party to the north would not bar northern aspirants from contesting for the president.
The State Publicity Secretary of the party, Mr. Kennedy Peretei, disclosed this in an interview with The Hope.
According to him, prevention to contest for presidential candidate of the party on northerner members may amount to infringement of their constitution rights.
He said a northerner would have the responsibility of leading the PDP to the 2023 general elections.
“But for now, let us leave speculations and face the present reality. The reality that, at the October convention of the PDP, a northerner will have the responsibility of leading the PDP to the 2023 general elections” he said
Peretei recalled that the Chairman of the Zoning Committee, of the party, Governor Ifeanyi Ugwuanyi of Enugu has repeatedly maintained the Committee’s responsibility to zone party offices to be contested for in the forthcoming National Convention of the PDP on October 30/31.
The Committee, he explained has no mandate to zone elective offices such as President and Vice-President as the report was presented to the National Executive Committee (NEC) for ratification.
“Since inception, the office of President has always been contested for. And there are guidelines that support the processes of the emergence of a presidential candidate.
“When the time comes, the issue of presidential candidate will be addressed. Whereas, the Southern Governors’ Forum has called for a Southern President come 2023, he stated.
It would be record that the party National Executive Council upheld recommendation of the Governor Ifeanyi Ugwuanyi-led zoning committee.
However, it didn’t foreclose that the much-coveted 2023 presidency would be zoned to the South as the party announced that a separate National Executive Committee (NEC) meeting will be convened at a later date to discuss the report of the Governor Bala Mohammed-led committee that had earlier recommended that the Presidency be thrown open to all the six geopolitical zones of the country.
This was the high point of the highly anticipated 94th NEC meeting that was held in Abuja, yesterday. The NEC is the second-highest decision-making body of the party.
Briefing newsmen after the meeting, the National Publicity Secretary of the PDP, Kola Ologbondiyan, said though there were discussions around the Bala Mohammed-led committee, which looked into reasons why the party lost the 2019 elections and the question of zoning of the 2023 presidential ticket, it was agreed that further discussions and decision on the subject should be left till another date.
Report of the Ifeanyi Ugwuanyi-led committee on zoning, which was adopted yesterday, stated, that “the current offices being held by officers in the Southern zones of the country, namely Southwest, Southeast and South-South should swap places with the offices currently held by occupants from Northwest, Northeast and North-Central zones.