Why people see January as a tough month 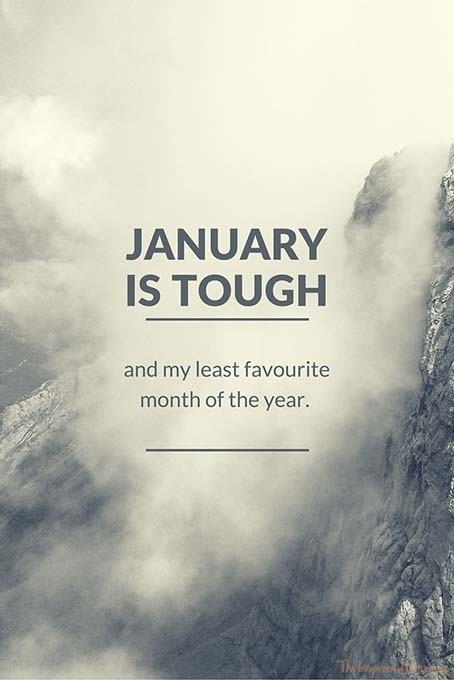 January, the first month of the year is seen by many Nigerians as a tedious, long, hard and harsh month. Many often forget that afterall the merriment that characterise yuletide are over as the new month comes with its competing demands such as payment of rents, school fees, and lots of other pressing needs. These pushes many especially civil servants into a tight corner when salaries are delayed and it becomes difficult to get their needs met.
Some Nigerians who spoke with Maria Famakinwa explained why people see January as their toughest month.

Mr Ayotunde Fagoroye, School Proprietor. People see January as the toughest month because many focus their attention on Christmas and New Year celebration forgetting that January is coming with its own usual demands. Many people become financially handicap in January because of excessive spending during Christmas buying things that we do not actually need. When it is time to pay for children school fees and the money is not forthcoming as expected, we start complaining, giving excuses that January is tough. We should understand that failure to plan for January has its consequences, every month is the same, it depends on how we plan for it, we should not expect everything to fall through immediately in January after spending a lot in December.

Chief Oguntolu Adifagbade, a traditional priest.
People see January as the toughest month because they want to recover all they spent during the festive season in January which is not possible. In the first month of the year, many needs are calling for attention and because people cannot meet all needs at once, they now see the first month as hard. Forgetting that the money spent for Christmas and New Year were not gotten in December alone. Nigerians should be made to realise that it would take time to get back all the money spent during the festive season and should stop setting unrealistic goals.

Mrs Grace Afolabi, civil servant.
People see January as a difficult month because most people over spent during the Christmas period and find it tough to fend for themselves and their families. For instance, a salary earner who spent all December salary on Christmas will no doubt struggle to cope in January before receiving another salary. Many who complained in the first month of the year are those who failed to prioritize their needs. There is need for proper planning for January to be able to scale through without complaining.

Mrs Olubunmi Adesina, civil servant.
January is seen as the most difficult month because of the festivity that preceded the month. People see Christmas season as a time to celebrate and thank their maker for sustaining them to witnessed once in a year celebration,due to this, everyone want to enjoy the season to the fullest, buying clothes, foodstuffs and travelling to celebrate with families forgetting that January being the first month of the year comes with its peculiarity. When the reality now became obvious, when school fees are to be paid, people start running from pillar to post blaming it on the month of January. 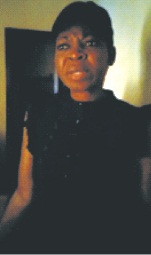 Mrs Busola Oluwole, public worker.
I don’t see January as a difficult month because the month is not different from other months, it’s just peoples perceptions and high expectations that make them complain about January as the most difficult month. There are some people who always look forward to January because that is when their businesses experience boom like school owners and those who deal with stationeries, they cannot see January as a difficult month. Aside this, there are people who instead of concentrating on celebrating Christmas used the period to plan on how to pay their children’ school fees and attend to other important needs in January. People in these categories cannot see January as a tough month because they have already taken care of the month ahead. When we plan for January the way we plan for Christmas celebration in December, we will have no reason to complain in January.

Mr Lawrence Onyekachi, businessman.
I don’t see January as tough but a month to plan ahead for the new year. Those who describe the month as being the toughest are those who engaged in avoidable debts for Christmas celebration and now that Christmas is over, they are face with the burden of how to pay back their debts. Many people prefer to borrow to by new clothes, shoes and other needless things all in the name of celebration but cannot borrow to pay their children school fees. Some people also fixed burials, weddings for December which cost them huge money and when it is January, they start looking for who will borrow them money to survive. January to me is an opportunity to plan for the rest of the year and steps to achieve my set goals.