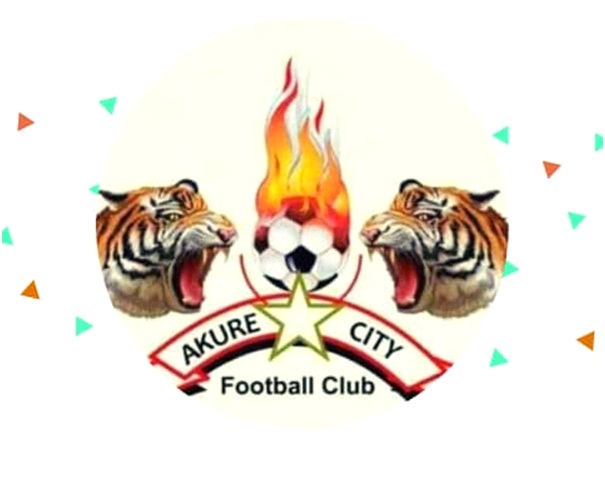 An Akure based football club, Akure City, have withdrawn from Nationwide League One.

The Club management said the withdrawal from the league was based on the sanctions meted out to the club over pitch encroachment and assault on match officials by ultras at the Akure Stadium; our home ground, during the Club’s encounter against Hammola FC.

“As much as the fire of competition is still burning within our camp, we find the sanctions unbearable as it may practically paralysed us financially, thereby making it impossible for out team to prosecute its matches for the remainder of the season.”

The club also exonerate Mr. Tolu Akinfemisoye, the Ondo State Referee Council Training Officer, who was alleged of interference in the match,  did not in any way interfere with match officials or incite fans trouble before, during or after the said game against Hammola FC.

“We find the allegations against him unsubstantiated, as his presence at the said match was only within the state box, and was not anywhere near the pitch during the match or at the end of the encounter.

“Regardless of our withdrawal, we are committed to maintaining sanity and orderliness in the Nigerian game and we have activated the process of fishing out the bad eggs who tainted the colours of our club and the league on the said day.”

According to NLO, we have accepted your decision to withdraw  and hereby applies the rules as stated below; 2.06(4). No Club can withdraw after the commencement of the season. If a club withdraws; it shall be expelled from the competition and will not be eligible for readmission. All officials of such clubs shall be banned for (2) years.

Furthermore, players of Akure City FC that are not under any contractual agreement with the club are free to remain or join any club of their choice in order not to jeopardize their career.

In addition, the withdrawal of the club will not stop the ongoing investigation of Match Officials swapping perpetrated by the club and other criminal element in the Ondo State Referee Council.