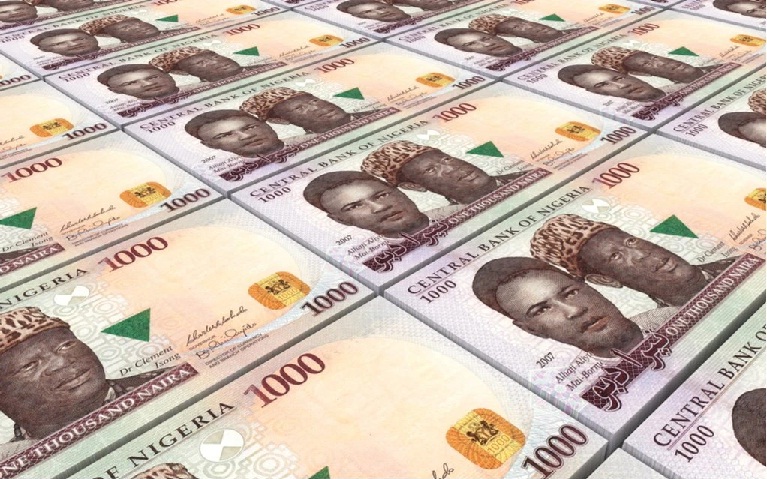 An economist, Sanya Ogunsakin said the activity of Bureau De Change (BDC) operators is frustrating the growth of the Naira against foreign currencies.

Speaking with The Hope at the weekend while reacting to the latest Naira rise against the Dollar, Ogunsakin said the operation of some BDC is a significant blow to the country’s local currency.

He disclosed that the nation’s economy benefits nothing from the activities of BDC operators.

He said the noticeable growth in the Naira after the clampdown on some unscrupulous BDC operators has shown that the government’s action is yielding results and is suitable for the sanity of the foreign exchange market.

He said that the Central Bank of Nigeria, CBN, should avoid fluctuations in the foreign exchange rates to sustain Naira growth.

“The news about the appreciation of the naira at the parallel market is the best news for the economy as it should impact on the inflationary spiral in the country, amongst other positive developments.

“I Am also feel vindicated because I had made the recommendation that if it was at all possible that some dollars should be injected into the parallel market to checkmate the free fall in the exchange rate which the Naira was going through. And this is in writing and could be corroborated.

“I made this recommendation mindful of the fact that the heightened demand pressure was due to a sudden and intensified flight to the dollar as a store of value by primarily those who are holding piles of Naira outside the banking system illegitimately. There is, therefore, the expectation that demand pressure would stabilize post the January 31, 2023, deadline for old currency notes in the specified denominations to cease to be legal tender currency.

“It is a fact that the Central Bank is on record to have alerted us all to the fact that it does not recognize the parallel market because it is an illegal market and that also in its book, the market is lacking in depth. I have had individuals come back on this score to argue that the parallel market is even deeper than the official market as that is the market patronised by most economic agents in the Nigerian economy.

“What has happened now that the Naira has appreciated considerably is that some of the dealers would for a change, have their fingers burnt. It has been hitherto fairly risk-free to hedge a bet on the Naira. If it has happened now that we have witnessed this appreciation and people incur losses, that should impose some caution and return some sanity as not many operators can hold on to dollars for long periods of time because of its cost implications.

“We also learnt the security agents did a good job of arresting some of the unscrupulous ones amongst us for the undertaking of illegal transactions in this respect. We must invite them to stay the course as no option should be off the table for us to return sustained sanity to the foreign exchange market to commence the process of underwriting macroeconomic stability.”