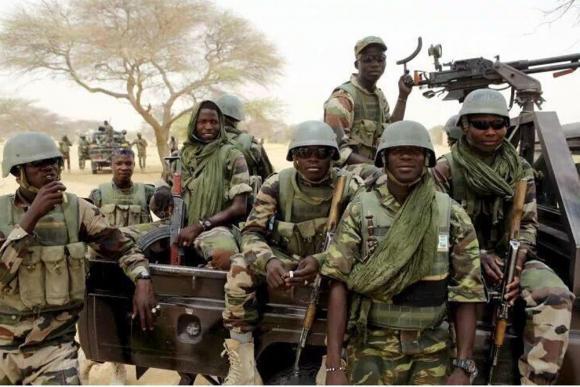 From Jimoh Ahmed
|
The people of Ikakumo, Auga, Akunnu, Ise, Iboropa and Ugbe known as Isowopo community in Akoko North East Local Government Area of Ondo state have expressed their appreciation to the Ondo State Government for its efforts to curb incessant kidnaping and armed robbery which have led to insecurity in the area.

They also commended the security outfits comprising the Army, Police, Civil Defence, DSS and other for their roles in flushing the men of the underworld from their communities.

According to them, the government and the security outfits have been responsive to their calls and as such the people are having confidence in their actions.

A monarch, the Alauga of Auga, Oba Samuel Agunloye whose wife and driver recently kidnapped and spent almost a week in the den of kidnapers described the combing of the forest as a nice job that will reduce the heinous crimes in the area.

Oba Agunloye appealed to the army to put up two check points between Isua, Ise, Auga and Akunnu with a motorised patrol as this will give a lasting solution to the problem of kidnapping and armed robbery in the area.

The monarch called on police authority to open police posts in these communities as a way of providing robust security for the people.

Many sons and daughters of the communities in the area living in other towns have shunned visiting home for fear of falling into the hands of kidnappers.