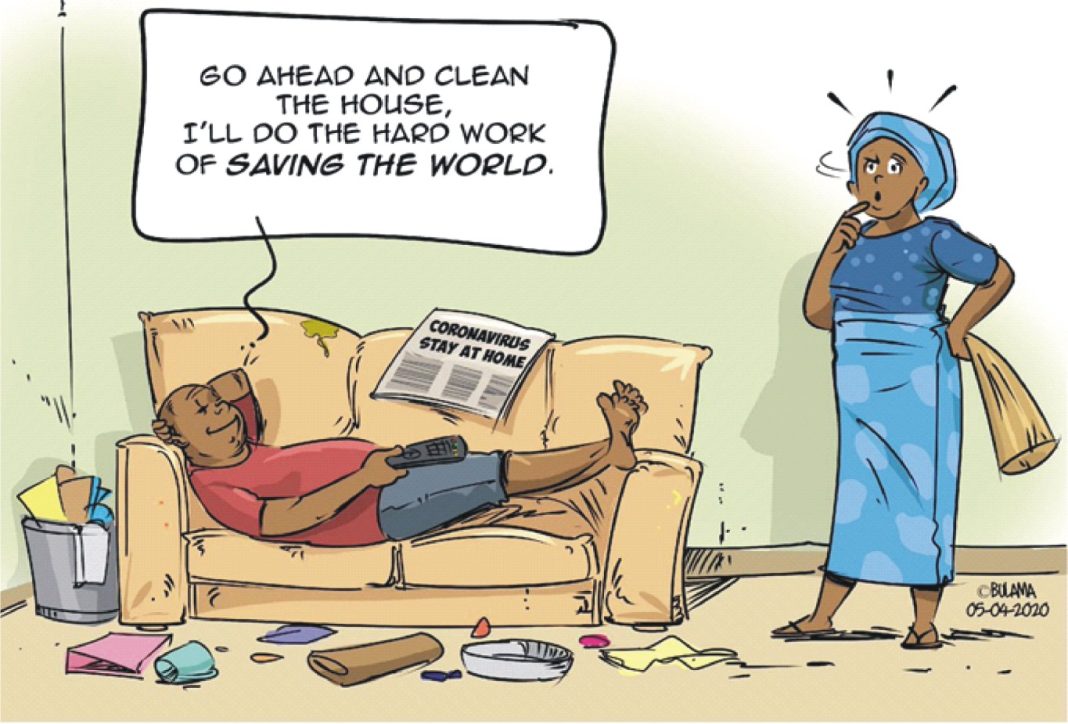 It is the natural habit of birds to come home to roost no matter how far and wide they have travelled.

Among fowls, the cock is a proud, free and independent spirit. He detests being tied to one spot. Infact, nothing short of a strong rope can tie him down.

He loves flying away from his home to seek varieties of hen outside. He couples with any available hen that catches his fancy. No particular hen can hook him.

However, at a point, he would come home to roost and rest when the nighttime approaches.

It was the worst nightmare that he could have wished on his enemy. However, he had no will or power to determine where he lived when his relatives tossed him like a used rag into his wife’s unwilling lap.

His wife too began to treat him shabbily. Sometimes, weak tears will drop from his eyes in futile anger whenever she snapped at him which was frequent.

She had no patience for his faltering steps and movement now. How the mighty had fallen! His fiery temper and hefty blows have been eroded by the sickness that ravaged his body.

In his heydays, he was feared by all around him. He was a teacher since the late sixties. His word was law then in his sleepy community in the rural areas of Ekiti state.

Parents worshipped him and the students were in awe of him. A sharp glance from him can make a student urinate in his pants. He is always accompanied by a cane that is as tall and wiry as his frame.

In his household, his looks and words were law. Both his wife and children were subject under his whip. No one is exempted. They all feared provoking his legendary anger. The least strokes of cane that he gives out is 12 and they are fiery ones that had the tendency of lacerating the flesh. Many school knickers were torn by his strokes of cane.

He was only soft with his concubines. The only time people saw him smile openly was when he was with his latest catch. Then he would grin from ear to ear.

Due to his temperament, his wife dared not take him to task over his adultery.

However, he watched her like a hawk for any sign of infidelity. Whenever she stayed outside for too long, there would be hell in their house. At times, it might result into her being beaten up.

After 15 years of perseverance, she ran off with her three children. By then, one of Baba teacher’s concubine had already gotten pregnant for him and he could not care less about his fleeing wife and her children. Their relatives tried to intervene but he shunned all reconciliatory moves saying that since she left of her own volition, she should continue to stay away.

She lived in Akure for over 20 years. Although his children visited him at intervals for their school fees, he would give them at times, at other times, he would refuse to give.

The children and their mother struggled to survive. At times they would flounder and sometimes too, they would triumph.

All through the tears and struggle, the children found their feet as they got good jobs and the daughter among them married well.

By then, their father had retired and few years into his retirement, he became bedridden by a strange ailment that almost paralyzed him.

His second wife and his concubines abandoned him and dumped him on his relatives. When the relatives got fed up with taking care of him, they summoned his children and begged them to take him off their hands.

That was how he came back in a full circle to where he started from.

Her lack of love and hatred was however a bitter experience for him and he wished he was dead rather being subjected to her mercy.