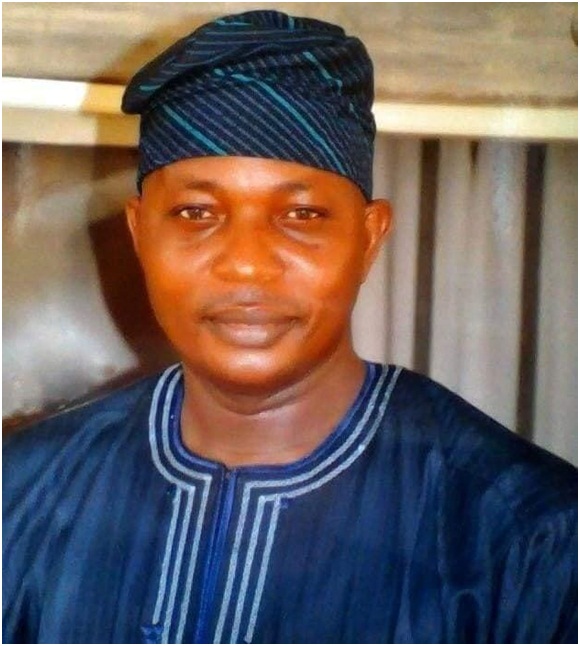 Ondo State Governor, Arakunrin Oluwarotimi Akeredolu, Owo Community and friends of the Chief of Protocol, (COP), Tosin Ogunbodede are still reeling in shock over his death.
At 4.20 pm yesterday when his lifeless body was deposited at the morgue of the Federal Medical Centre, Owo, the town was in mourning mood.
Everywhere shrill of wailing rented the air as the convoy of cars conveying mourners entered the ancient town.
Tosin and his driver died on Saturday evening in an auto crash along Akure-Ilesa Express Way after a private visit to his sick uncle, Professor Benjamin Ogunbodede.
For Governor Akeredolu, whom Tosin had served as Chief of Protocol since 2017, his death was a bitter pill to swallow.
The governor expressed the heartfelt condolences of his immediate family, government and the good people of Ondo state to the wife, children and family of the late CoP.
In a statement signed by the state Commissioner for Information and Orientation, Mr Donald Ojogo, Governor Akeredolu described late Ogunbodede as very loyal and dedicated person who always discharged his assigned duties with utmost attention and responsibility.
The Governor, however, enjoined all to take solace in the fact of God’s infallibility, who giveth and taketh.
“Until his untimely death, he had been a very loyal political lieutenant of Governor Oluwarotimi Akeredolu over the years.
“For Governor Akeredolu, this is a personal loss. It becomes more emotional when it’s recalled that the loyal and dedicated Tosin stopped by at the Governor’s Law Hub, Ibadan, to greet his Principal while returning to Akure from his uncle’s residence,” the statement said.
The statement added that Ondo State Government shall unveil burial plans after due consultations with the family of the deceased.
The Olowo of Owo, Oba, Ajibade Gbadegesin Ogunoye III, has described the sudden death of Tosin Ogunbodede as tragic, sad and painful.
Oba Ogunoye, in a statement signed by his Special Assistant Media, Sam Adewale, said the news of his death was an irredeemable loss to the Governor, government, family and entire Owo kingdom.
The Olowo described the news of the death of Ogunbodede as unbelievable, tragic as it appears as a rude shock and unfortunate to the kingdom and the state,.
The monarch disclosed that, though, death is inevitable as nobody can challenge the Supreme Being when time comes but this was too sudden to comprehend..
Ogunbodede, a lawyer and former staff of Rufus Giwa Polytechnic, Owo, was appointed as Chief of Protocol (CoP), by Governor Akeredolu on assumption of office in 2017, the duties he performed until his untimely death last Saturday.