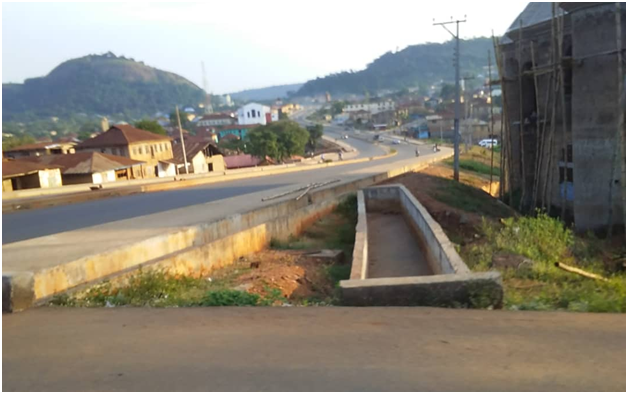 Two people were feared killed in a communal clash in Ikare-Akoko forcing the state government to clamp a 24-hour curfew on the ancient town yesterday.
The latest feud was reportedly caused by the supremacy battle between Olukare and Owa Ale which reignited on Saturday during the Ikare Day celebration.
Reports said the closure of all markets in the town during the annual Ikare Day celebration angered a section of the area who felt insulted by the order.
It was gathered that the people of Iyometa repelled the move by some people who tried to enforce the order of closure of markets at the Osele market in Okoja area of the town.
According to the people, Osele is not under the jurisdiction of the Olukare and so the order cannot be extended to the market.
However, sources from the Olukare side said the people from Iyometa had challenged the authority of the Olukare over the closure of markets on Ikare Day Celebration.
In what appeared to be a retaliatory move, the Iyometa people, allegedly prevented the Shasa market from being opened on Monday, an action which the Iyometa community has denied.
According to them, this drew the anger of the people.
The crisis escalated at the early hours of Tuesday with sporadic gunshots heard at the centre of town during which a man identified as Taju Mati was reportedly gunned down while some were also wounded.
Police sources had it that there was a casualty who has been taken to mortuary.
In his reaction, the Police Area commander for Ikare-Akoko ACP Muri Agboola, called for calm and understanding in order to make peace reign in the ancient city adding that anarchy, misunderstanding and unrest will not bring development.
Efforts to speak with the Chief Medical Director of the State Specialist Hospital, Ikare-Akoko, Dr Ayodele Ogunlade, to confirm the casualty figure was not successful as the time of filling this report.
However, calm has returned to the town as armed policemen were seen patrolling major quarters of the town.
Security agencies, especially the Police and Amotekun have already been directed to ensure full compliance and enforcement of the curfew imposed as Traditional Rulers, Opinion and Religious Leaders are enjoined to give maximum support to this order just as they are to rein in their subjects and wards.
Meanwhile, the curfew imposed on Igbara-Oke since last week is hereby lifted. The State Security Council at its meeting on Monday reviewed the situation and concluded that while efforts are not spared to sustain the relative peace, it was only appropriate to lift the curfew, for now. This notwithstanding, all those arrested in connection with the crisis shall be prosecuted accordingly.