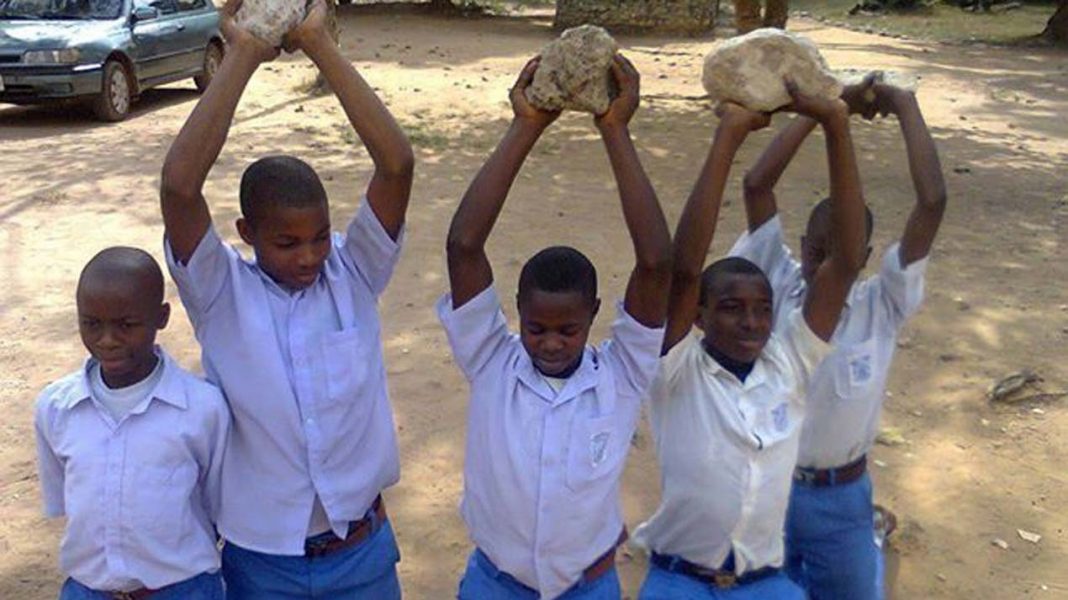 Teachers in the country have been advised to use other measures in disciplining students other than corporal punishment.

Chairman of Academic Staff Union of Secondary Schools ASUSS in the state, Mr Tajudeen Balogun who gave the advice during an interview with The Hope stressed that this will prevent abuse resulting from corporal punishment.

According to him, children of nowadays are fragile and are not as strong as those of past years hence the need to be careful in correcting the children.

“Although, children of nowadays are fragile, they are strong in committing crimes and evil. The best way is to look for other ways of disciplining them”, he said.

Balogun who said words of mouth is a very strong weapon in disciplining children, stated that some students are pained more when they are talked to than being flogged.

“When you scold some children, they feel more pain. What I do is when a child commits an offence and he or she feels that heaven will fall, I can just bring the him to sit in front of my table in the staff room during lunch break when others are playing and ask him to go after break.

“By the time you do that for some days and release him, he won’t want to misbehave again. Also, when a child misbehaves, a counselor can come in and give him advice.

“You can also make such a child your friend. Make him understand why he should behave well in school. You could make him do few errands for you, like asking him to bring your books from the staff room. You could ask him to get chalks from wherever it is kept. Such student will not want to misbehave, because he will not want to disappoint you,” he said.