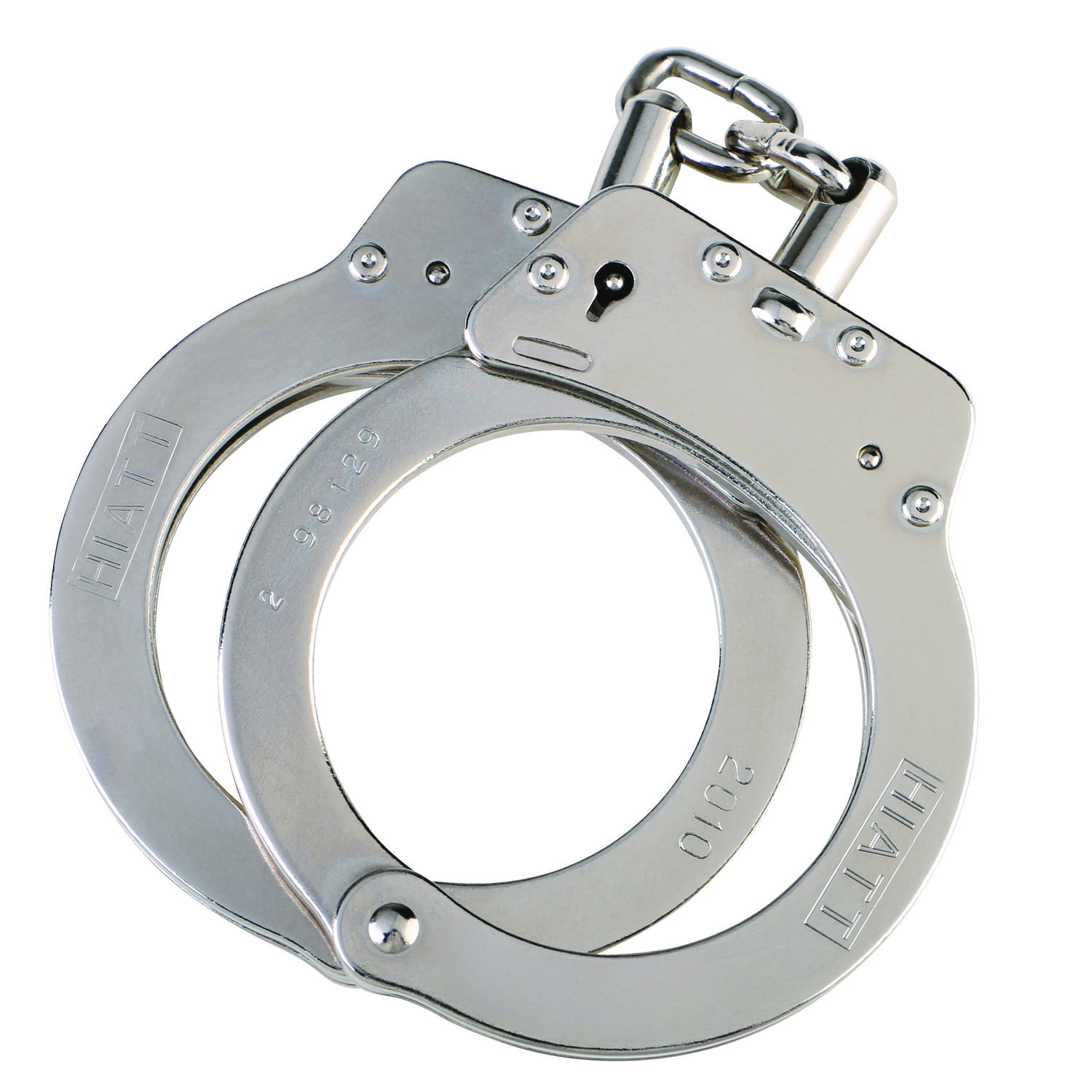 By Bamidele Kolawole
|
For allegedly stealing church properties worth N92,000,  a printer, Tunde Amudipe, has been remanded in Olokuta Prison custody, by an Akure Chief Magistrate Court sitting at Oke-Eda.

The 35-year-old defendant, who was brought before Mrs C. Adeyanju, by the  police, is facing a one-count charge of stealing.

He was said to have committed the offence at about 9:00pm at CMCM church, Akure, in the Akure Magisterial district on October 12, 2018.

According to the prosecution, the defendant stole one L.G plasma TV valued  N86,000 and a glass shelf valued  N6,000, property of the church, situated along Oke Ijebu, Akure.

The offence committed contravened Section 415 of the Criminal Code Cap 37 Volume 1 Laws of the Ondo State of Nigeria 2006.

However, the defendant pleaded not guilty to the charge read to him.

The police prosecutor, Inspector Goodluck Uloh, asked the court for an adjournment to enable him study his case file that was handed over to him in open court and to assemble his witnesses.

Counsel to the defendant,  Isaac Adubazi did not oppose the prosecutor’s application. But prayed the court to admit his client to bail in most liberal term.

In her ruling, the presiding Magistrate, Mrs C.Adeyanju, told the court that there was an order given to the court by the office of the Chief Judge that reviewed the case they should attend to.

She added that her court did not have jurisdiction to try the case because of the act that the charge sheet came with.

Subsequently, she ordered the remand of the defendant at Olokuta prison custody. She ordered the court clerk to forward the duplicate  of the file to the Director of Public Prosecution(DPP) for legal advice.

She thereafter adjourned the case till November 28, 2018.