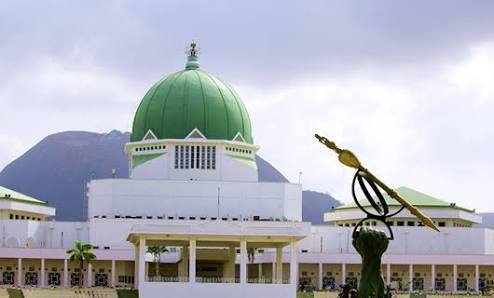 Members of Nigeria Union of Journalists (NUJ) Ekiti State Council has called on the National Assembly to enact a law that would better the lots and working conditions of Journalists practicing in the country.

The union also expressed worry over what it called prevalent poor working conditions of Journalists, calling on the media owners and other stakeholders in the country to tackle the various challenges confronting journalists in the country.

The union spoke in Ado-Ekiti on Tuesday during a roundtable discussion as part of activities to begin the 2022 Press Week celebration in the State.

Lamenting over what it called  poor working conditions and remuneration among its members, the Ekiti NUJ appealled to members of the National Assembly to promulgate a law that would create an enabling environment for Journalists and ensure better remunerations.

Earlier in his remark at the occasion, the Chairman, League of  Veteran Journalists,  Ekiti State Chapter, Prince Kayode Oni, tasked journalists operating in the State to be diligent, professional and dedicated to  duty, saying the move would further earned them more credibility.

Oni,  also urged Journalists  to intensify more prayers for peace, progress and development of the country and the state in general, saying the move would further ensure an enabling environment to operate and perform their profession.