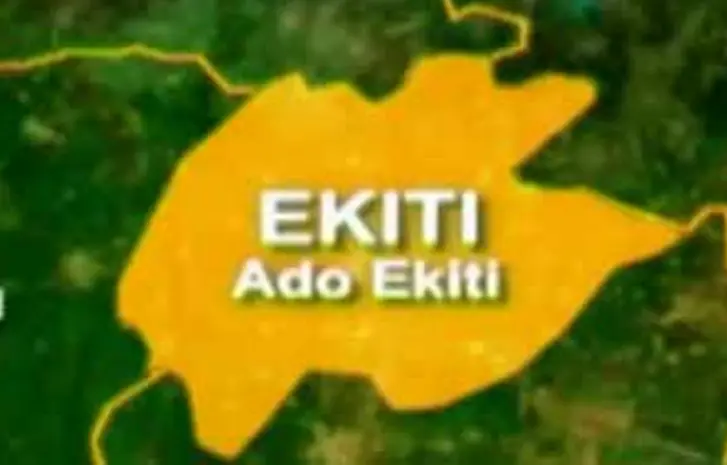 The Federal Government  has commended the efforts of Ekiti State Government at mitigating the impact of project activities on the environment and social-economic lives of the people of the State.

The Minister, represented by a Deputy Director in the Environmental Assisted Department of the Ministry, Dr Musa Gashua, lauded the State Government for complying with National Environmental Impact Assessment (EIA) act of Nigeria and other extant environmental laws and regulations in the executions of developmental projects as one of the steps in addressing probable future and immediate environmental challenges caused by project activities.

He explained that the provisions of EIA Act CAP E12 LFN 2004, mandated proponents of major developmental activities in the country to carry out environmental and social impact assessment of all proposed projects.

Commenting on the ESIA reports on the three projects, Dr Abdullahi stressed the needs for other State Governments to embrace environmental and social impact assessment of projects to expose the environmental problems, social challenges and other negative impacts that come with project activities.

The Minister noted with displeasure that neglect of such assessment reports were responsible for environmental degradation, pollution and some of the severe natural disasters like flooding, erosion, landslides, and others experienced in the country.

He revealed that the panel review meetings between the three tiers of government and other critical stakeholders would enhance public participation and contributions in ensuring that the projects were executed at the highest level of environmental and social sustainability.

Dr. Akinyemi Akinyugha, an adviser to the State Government on environment matters, mentioned that the health, safety and wellbeing of the people of Ekiti is paramount to the government; hence the prioritisation of the conduct of ESIA for the projects. He emphasised the State Government’s commitment to the implementation of recommendations for environmental management during and after execution of the projects.

In accordance with ESIA reports, the commendation from the Federal Government has again bring to light the demonstration the Ekiti State Government to implement projects that will benefit the people of the State without distorting or causing environmental imbalance, he added.

Trader in court over N1.7m fraud