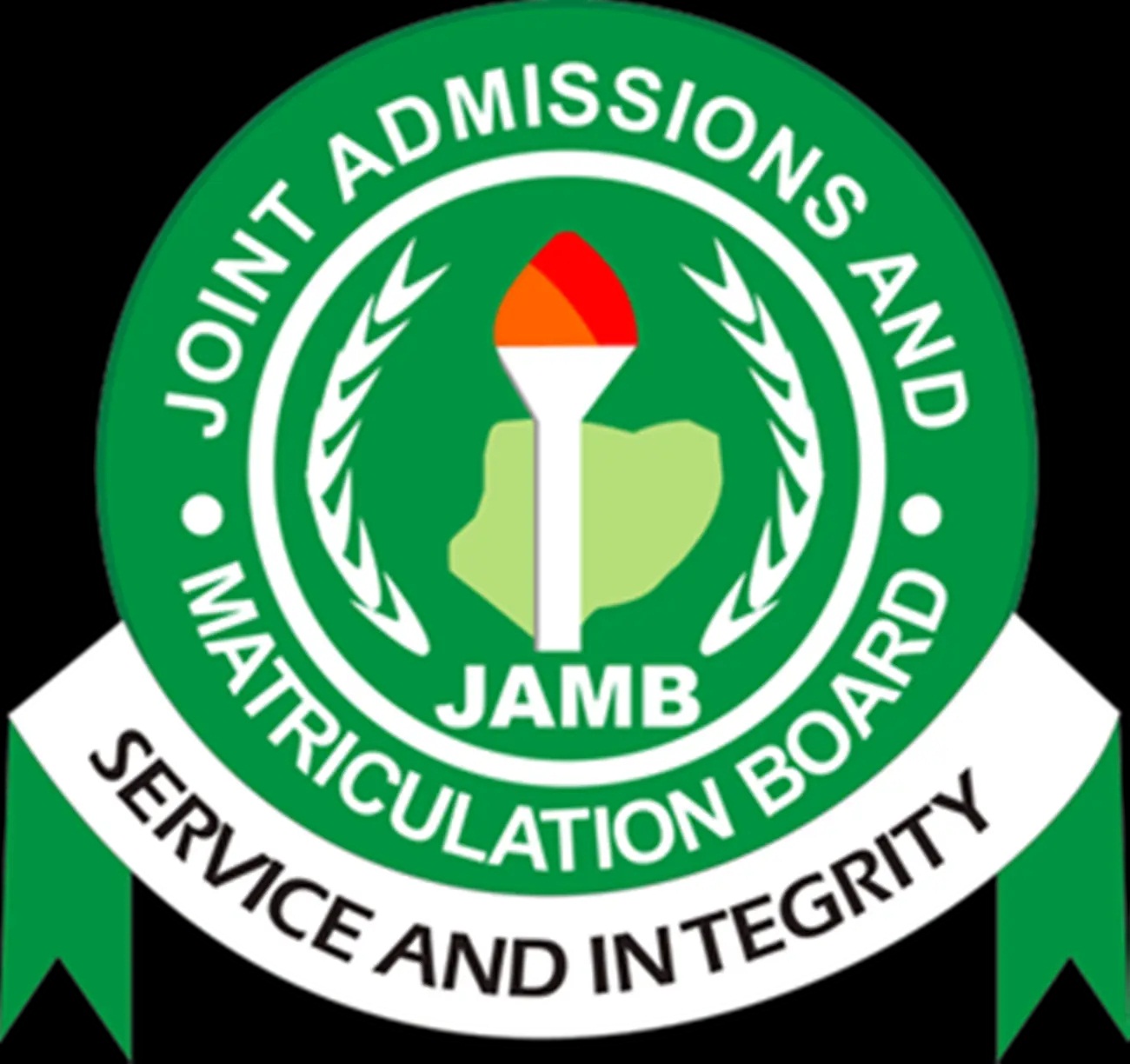 The Joint Admissions and Matriculation Board, JAMB, has disclosed that it has substantially won the war against examination malpractices, stating that no amount of blackmail would deter the body from ridding the education system nation’s of examination syndicates.
JAMB Registrar, Professor Is-haq Oloyede disclosed this at the foundation laying ceremony of JAMB’s International Talent Resort Centre, Alarape in Gbongan, Osun state.
Oloyede said hue over the poor performance of students in the last Unified Tertiary Matriculation Examination, UTME was not only exaggerated but also misplaced.
He disclosed that the International Talent Resort is programmed to be an integrated ultra modern educational facility to serve all researchers, particularly those engaged in various academic services of the Board.
He explained further that on completion of the first phase of the project which comprises an office and 550 seater CBT Centre, the resort shall provide a world class research facility in a serene environment like Gbongan in Osun state.
Oloyede added that its high government paid sufficient attention by arresting and prosecuting examination fraudsters who operate in different parts of the country under the guise of tutorial classes, mostly in an uncompleted and dilapidated buildings.
He also counseled tertiary institutions to pay attention to the activities of examination fraudsters parading themselves tutorial masters in charge of IJMB and JUPEB units destroying the education system.
He maintained that JAMB would not relent in its efforts to rid the education system of this illicit examination syndicates, maintaining that no amount of blackmail will deter it from its avowed mission.
He added that though UTME is not an achievement test but a ranking test aimed at grading a group of candidates for equitable placement into tertiary institutions, yet, government and stakeholders should interrogate the facilities available for candidates preparing to enter higher institutions of learning in Nigeria.
Speaking, Osun State Governor, Gboyega Oyetola said that the center is another feather added to the many garlands that have rightfully characterized the Oloyede leadership in JAMB.
Oyetola who was represented by the Secretary to the state government, Prince Wole Oyebamiji assured JAMB of enabling an atmosphere defined by unrivaled tranquility that can facilitate serious intellectual and relaxation adventure adding that is one of the states that enjoy electricity supply the most in the country.
He said it is heartwarming that the relationship between JAMB and the state has continued to yield positive results over the years.
In his remarks, the Olufi of Gbongan, Oba (Dr) Adetoyese Oyeniyi expressed gratitude to JAMB authorities and assured the body of the support of his subjects.