No endorsement for any presidential candidate-Afenifere 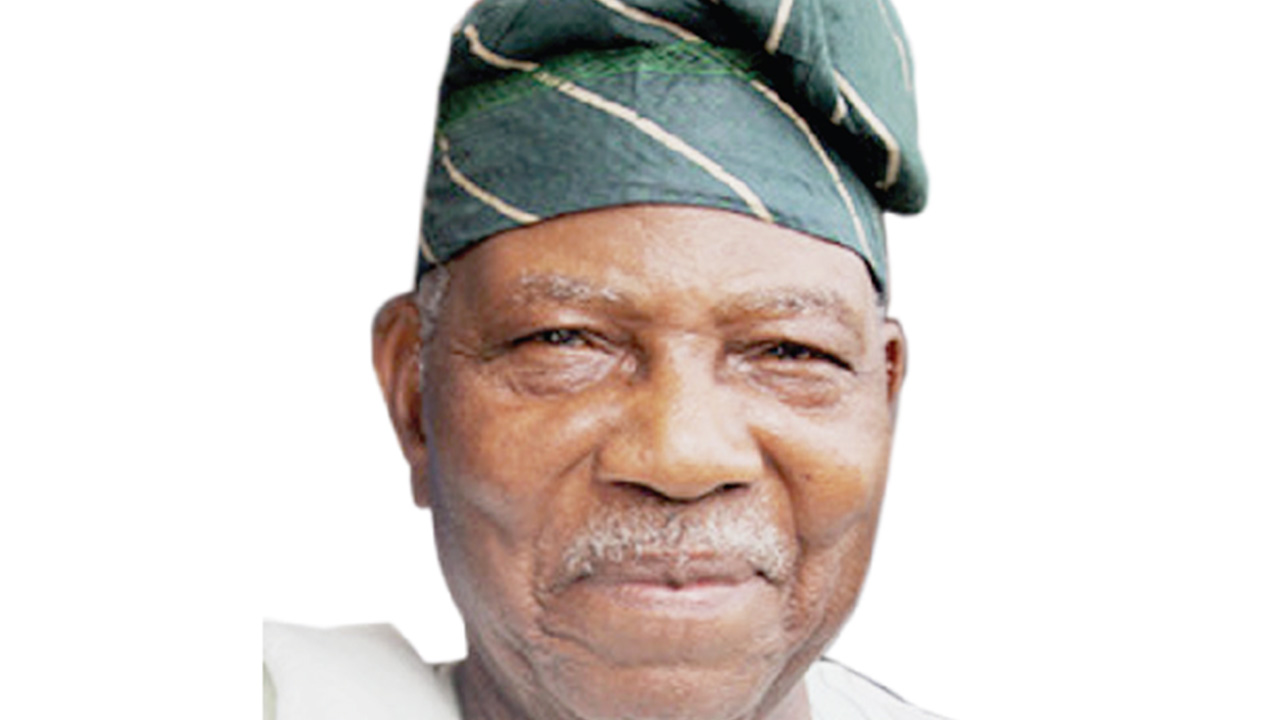 By Adekola Afolabi
|
The Afenifere Pan-Socio cultural group has said it has not supported any presidential candidate or political party ahead of the 2019 general elections in the country.

The national leader of the group, Chief Reuben Fasoranti disclosed this yesterday in Akure, the Ondo state capital, during an interview with The Hope.

He stated that Afenifere would make its position known on some issues of national interest during its meeting slated to hold this month ending.

Fasoranti, however, declared that Afenifere would only support political party and its presidential candidate which has good programmes with special emphasis on restructuring.

“We will only support any presidential candidate who supports restructuring. We have not taken our decision yet. We will meet very soon and make our positions on the issues of national interest known”, he stressed.

Afenifere has been in the vanguard of restructuring of the country with emphasis on devolution of powers to enable each state government develop at its own pace.

On the number of political parties in the country, the elder statesman said there is nothing bad in it if that is what the people want to enable them pick their preferred candidates.

Speaking on the issues of non presentation of either school or NYSC certificates to the Independent National Electoral Commission (INEC), by some presidential candidates, Chief Fasoranti noted that the law should take its course.

“If some people fail to do what is right and expected of them, they should be punished. Look at the case of former Minister of Finance. The rules should be enforced”, he added.