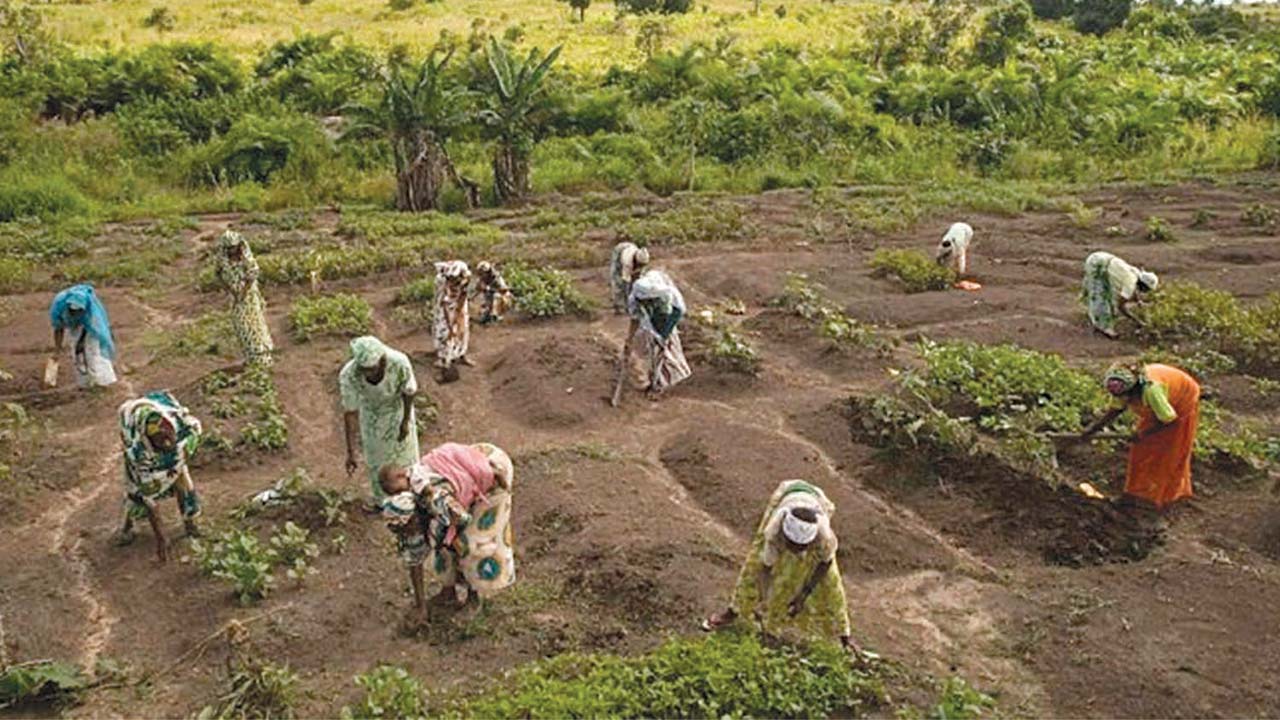 With Kehinde Oluwatayo
|
Farmers under the aegis of Ondo State Agricultural Commodities Association (OSACA) have appealed to the state government to come to their aid through direct monetary intervention to boost food production and create job for the people.

Speaking on behalf of the farmers recently, Chairman of OSACA, Mr Gbenga Obaweya noted that funding is crucial to agriculture and agric business.

According to him, people have ideas and practices that can bring result but lack of  fund is the problem they are facing.

“If government says agriculture and agric business are its main thrust to create job, it can not run away from direct monetary intervention either as grant or combination of loan and grant otherwise we will remain where we are.

“We are grateful that government gave National Palm Produce Association of Nigeria, Ondo State chapter 6,000 hectares of land, 2000hectares in each senatorial district for the establishment of oil palm cities. This type of intervention is good and we hope to get development partners to fund the oil palm cities,” he said.

He called on the state government to do more of that by using the 2019 budget to establish villages like Ondo state pig village, fish village among others where one can have clusters of farmers.

According to him, such villages will allow for better aggregation of what they produce, better access in terms of revenue generation for government and provision of food and other necessary services.

Obaweya who disclosed that a window was created by the last administration in Micro Credit Agency for commodity associations to obtain loan said his association applied for the first tranche and hope to access it very soon.

“From the past administration, a window was created in micro credit agency for commodity associations to access loan, we applied for the first tranche but it was stalled may be because of change of government. But we are working very hard and very soon we should be able to access it because it is crucial to what we are doing”, he noted.

He called on government to do something definite about the grazing regulatory bill, adding that it is giving agro- prenuer a lot of problems.

While saying the bill is not vindictive, Obaweya said cattle rearers are supposed to be part of the association.

He said the association is encouraging indigenes to go into  cattle rearing, adding that some people are already buying into the idea.