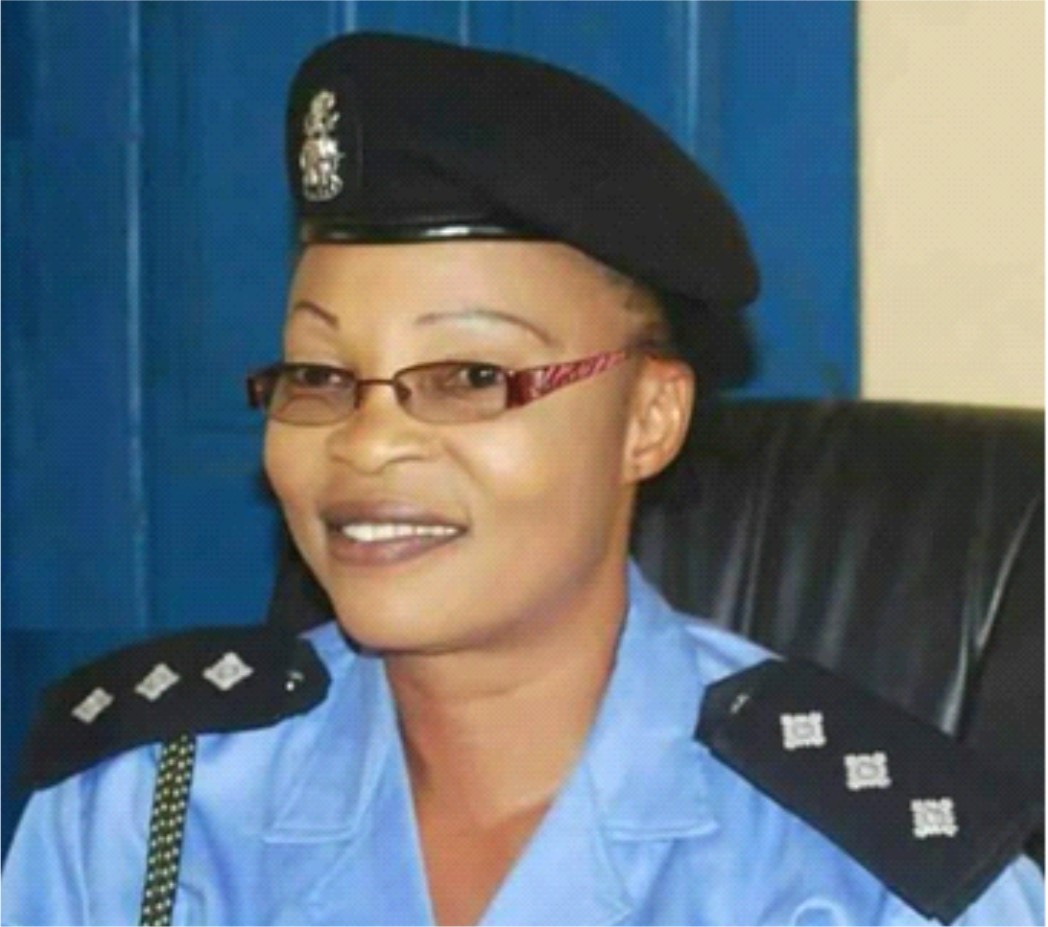 Osun State Commissioner of Police, Olawale Olokode, has warned residents to desist from organizing or holding any form of carnival saying it could constitute a threat to security of the public.

He said that the ban on annual carnival is still in force.
Olokode, in a statement issued by the Command’s spokesperson, SP Yemisi Opalola said the warning became imperative as miscreants and hoodlums usually capitalize on the carnival to carry out their nefarious activities.

The statement reads, “To guarantee water-tight security, the Commissioner of Police has given marching orders to DC Operations, the Area Commanders, Divisional Police Officers and Tactical Commanders to embark on intensive patrols in all the nooks and crannies of the state to enforce the ban.

“Parents and guardians are also advised to be security conscious and caution their wards to be law-abiding as anyone found conducting himself or herself in a manner likely to cause breach of peace will be made to face the wrath of the law.