Our experience with herdsmen can cause weeping -Cassava Growers President 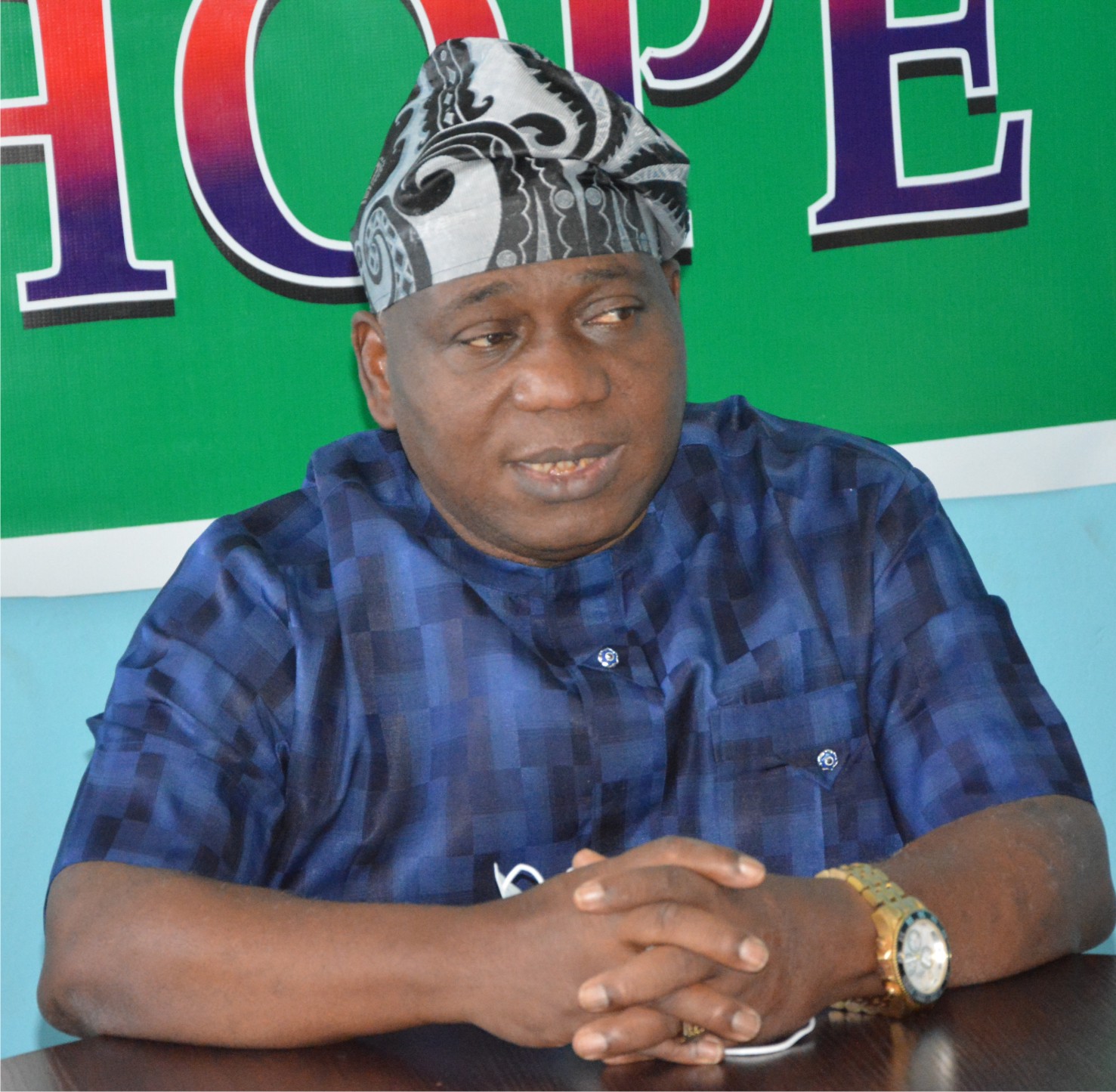 The President, Cassava Growers Association of Nigeria, Prophet Segun Adewumi spoke on the adverse effects of the epileptic weather condition for agricultural practices in this interview with some Line Editors and the way out of the food crisis in the country. Excerpts:

Why wouldn’t Gernot Rohr give us pains?

Why wouldn't Gernot Rohr give us pains?

5
No Result
View All Result