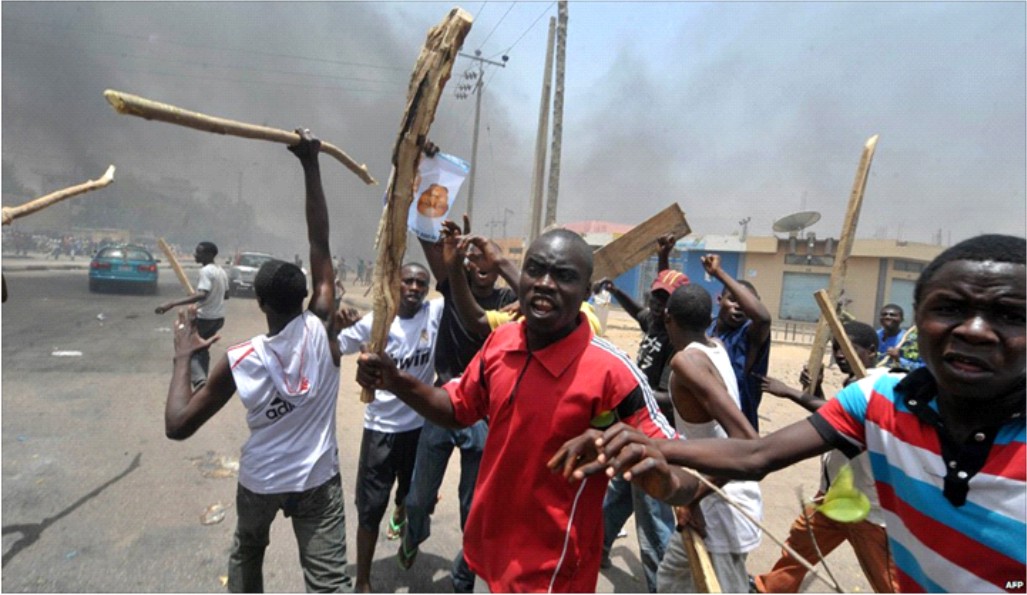 Nine persons arrested in connection with the crisis that broke out in the ancient town of Ikirun have been remanded in Ilesa Correctional Centre by an Osogbo Chief Magistrate’s Court.

The  Osun State Police  brought the  suspects before the court for allegedly shooting five persons in Ikinrun, Ifelodun Local Government Area of Osun State, during a protest.

The Osun State government had last week announced the appointment of Prince Yinusa Olalekan Akadiri of Oba-Ara Ruling House as the new Akinrun of Ikirun, in Ifelodun Local Government Area of the State.

Dissatisfied with the development, the suspects reportedly staged riots against the appointment of the new Akinrun of Ikirun.

They were brought before Magistrate Olusola Aluko, who ordered them to be kept behind the bars due to the magnitude of the alleged offences committed.

Police prosecutor, Inspector Elisha Olusegun, informed the court that the suspects and others at large committed the offences between October 26 and 30, 2022, at about 5:30 pm in Ikirun.

They were slammed with eleven count-charge bordering on felonies, unlawful assembly, rioting, possession of dangerous weapons and attempted murder,  contrary to Sections 516, 70, 320, 517, and 249(d) of the Criminal Code Cap 34 Vol. Il Laws of Osun State of Nigeria, 2002.

Olusegun said that the defendants, with intent to kill, shot residents of Ikirun, including Folorunso Adeyemi, Oyewale Wasiu, Olayiwola Samad, Hasan Abdullahi, and Toheeb Oyewale, at various parts of their bodies during the violent protest against the appointment of Prince  Akadiri  by the Osun State Government.

The police prosecutor further disclosed that the defendants, who were armed with dangerous weapons, conducted themselves in a manner likely to cause  the breach of public peace by blocking the major roads and setting up bonfires in the ancient town.

The defendants, however, pleaded not guilty to the charges slammed against them.

Presiding Chief Magistrate, Olusola Aluko, ordered their remand in Ilesa correctional centre and directed  their defence counsels to furnish the court with formal applications for their bail.

Aluko adjourned the matter till November 24 for mention.