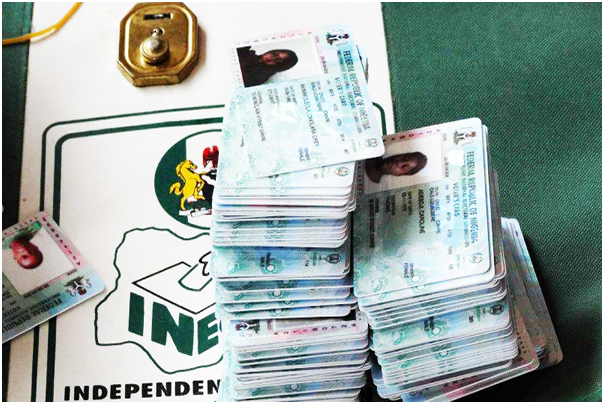 The new Resident Electoral Commissioner (REC) Ekiti State, Professor Anayomi Salami, has disclosed that  234,037  Permanent Voter Cards are yet to be claimed by their owners.

The REC stated this in Ado Ekiti, on Thursday, during a visit to the Nigeria Union of Journalists’ Secretariat.

Salami stated that  a total of 754,886 had collected their PVCs, out of 988,923 total registered voters in the state, which he said represents 24 percent of those who registered in the state .

Salami cleared the air on the insinuation that technological innovation invented by INEC may be jettisoned for the conduct of the 2023 polls, saying the Bimodal Voters Assessment System BVAS and the INEC Result Viewing Portal would be fully applied in all elections.

Salami urged registered voters to break away from the culture of long-standing apathy, and participate actively in the 2023 general elections.

“As part of our preparations, INEC had on November 12, 2022 commenced a nationwide display of preliminary claims and objections , which shall end on the November 25, 2022.

“Therefore, I want to use this medium to call on registered voters to visit our local government headquarters to actively participate in the exercise using our online link”.

On the recent court’s judgement directing INEC to continue with registration of voters, Salami said; “INEC would comply whenever the court judgement is served. But we are yet to be served. As law abiding commission, we will abide by it”.

The Professor of Environmental Science, added that  the commission will build on the success recorded in the June 18, 2022 governorship election in Ekiti, and other past polls adjudged to be transparent and acceptable.