Why insecurity, unemployment on the increase—Akeredolu 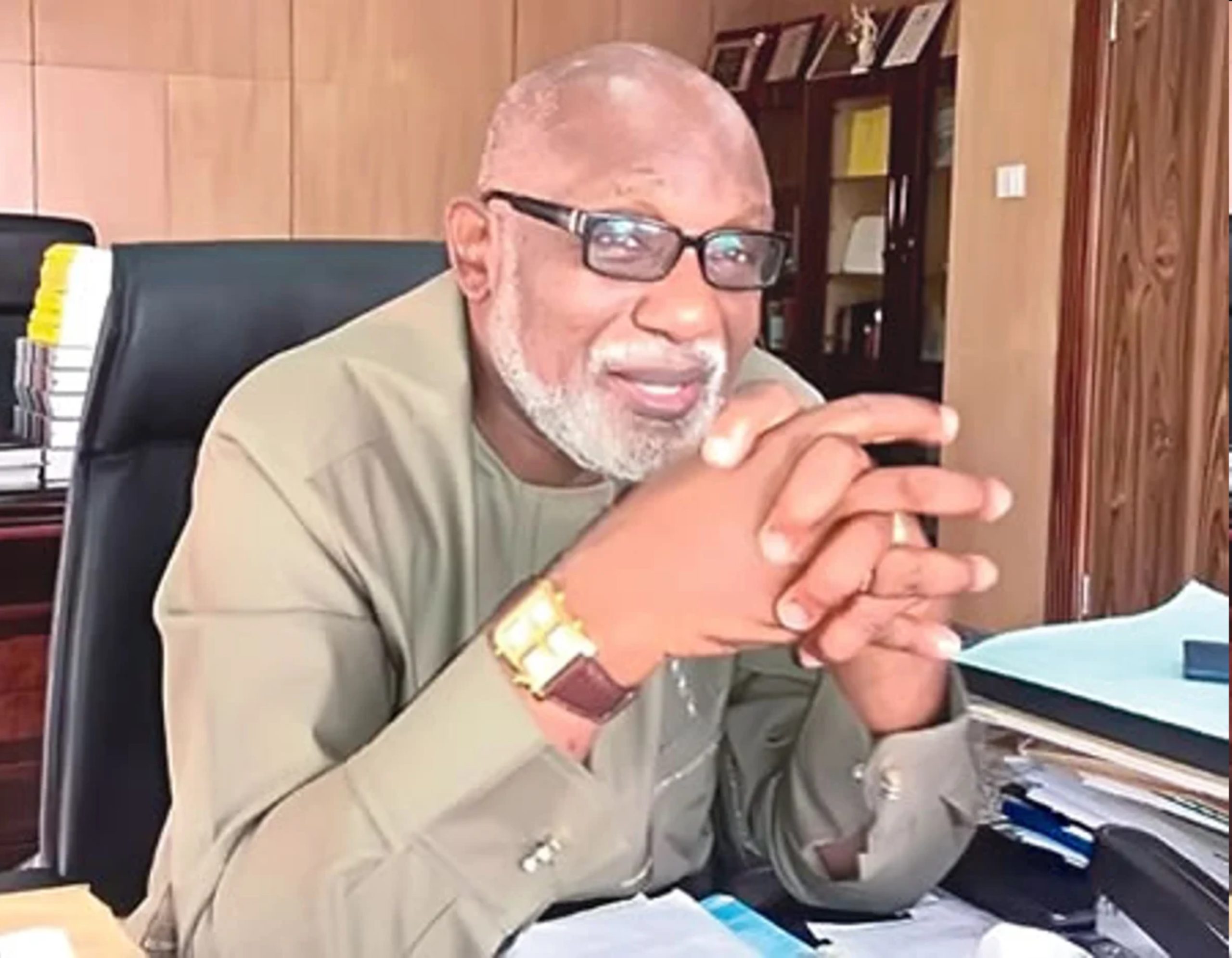 Governor Oluwarotimi Akeredolu of Ondo State said the outbreak of COVID-19 insurgency in Nigeria have aggravated the problems of insecurity and unemployment.

Akeredolu observed that profitable and optimal engagement of the youth is crucial to a desirable future, adding  youths constitute the largest percentage of the population.

The Governor spoke at the EXCO Chambers of the Governor’s Office while receiving participants of the Senior Course 45 programme of the Armed Forces Command and Staff College, Jaji, Kaduna State, on study tour of the State.

The 46-man team was led by the Faculty Leader, Commodore Promise Dappa.

While appreciating them for finding Ondo State suitable for the Study Tour again, Governor Akeredolu stressed that the importance of the topic of the Study Tour “Youth Unemployment and National Security”, cannot be over-emphasised.

He added that there is correlation between unemployment and insecurity, stressing that all hands must be on deck to address the problems.

Governor Akeredolu reiterated the need for state police, adding that the stand of his administration is that a police command in Abuja can not serve the nation of 300 million people.

”In spite of our meager resources, our administration has recorded remarkable successes in securing the lives and property of the people of the State as well as in the area of employment generation.

“The State owned Security Agency, the Amotekun Corps has also been doing wonderfully well.  The success of Amotekun Corps in Ondo State in particular and South West of Nigeria in general underscores the fact that the security architecture of the country must be decentralized for effective security of lives and properties in Nigeria.

Earlier, the Faculty Team Leader, Commodore Promise Dappa, explained that the purpose and objective of the study tour was for the participants to visit selected states every year to study the prevalent socio-cultural, socio-economic and security challenges in those states.