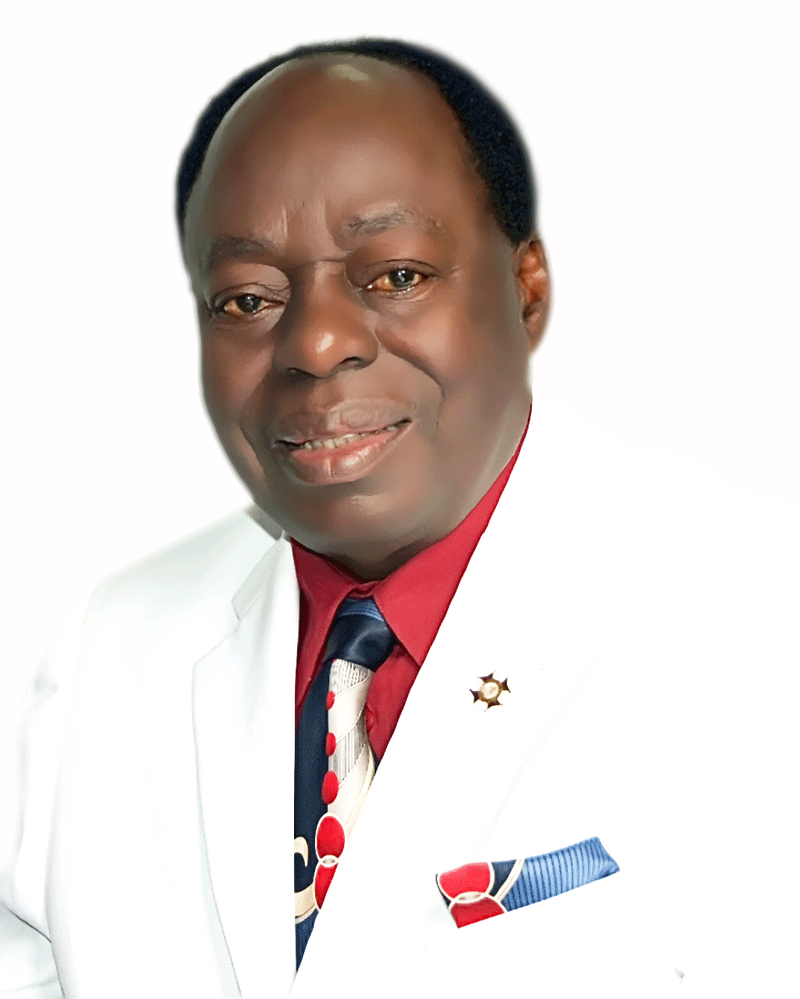 From Victor Akinkuolie, Ado-Ekiti
|
A Legal luminary and founder of Afe Babalola University, Ado-Ekiti, Chief Afe Babalola (SAN), has condemned the federal government for allegedly ignoring the directive given by United Nations Education and Socio-Cultural Organisation (UNESCO) that 26 percent of its budgetary allocation should go to the funding of education.

Babalola, who identified funding as the greatest scourge devouring the country’s education sector, said many of the states , including federal government did budget as low as seven percent to the sector, he described  education as pivotal to the development  of the country.

Speaking during the 6th convocation ceremonies of his university, Afe Babalola University, Ado Ekiti(ABUAD), the legal Icon advised that the federal government should set up a centralized body to conduct unified examinations for all undergraduates of  universities, saying this remains the best way to inject standardization into the system.

Babalola disclosed that the two eminent Nigerians were rewarded based on their sterling contributions to the development of the country, particularly the youth population.

He regretted that Nigeria has one of the most  poorly funded universities globally, stating that this necessitated the low ranking the country’s citadels of learning were being accorded on webometrics rating.

“The quality of education is it’s most desirable but is also an expensive enterprise. It is no news that Education sector is in crisis due to poor funding .

Whereas, UNESCO  recommended that at least 26 percent of national budget should be dedicated to education , but Nigeria budgets less than 7 percent.

“I urge the FG to revisit the moribund education bank to enable students access loans at reduced rates to finance their education and also to start their own businesses after graduation.

“This is the surest way to put an end to rising unemployment particularly for graduates after leaving universities”, he said.

Babalola appealed to the federal government to establish an Airport in Ado Ekiti and as well reconstruct Ado-Ijan-Ikare road for easy access to the university.

“The Federal road leading to this university, Ado- Ikare road is in bad condition, of course there is no rail line and there is also no airport. With the provision of the two in Ekiti, Nigerians will benefit from the 400-bed multi system hospital which has latest equipment here in this university.

“The FG approved airport for this state in 2009 for the benefit of all Nigerians, who can benefit from our quality healthcare delivery and functional education we are offering in ABUAD”.

Responding on behalf of the honourees, the former Minister, Dr. Adesina, noted that the future of Africa didn’t depend on population and natural resources, but how best they can use the available resources to convert their visions to reality.

Adesina urged the graduands to imbibe the culture of good characters, transparency, humility and excellence that had been impacted on them during their stay in ABUAD.

“You must consider yourselves lucky to have attended a university that has become a role model to other universities in Africa. ABUAD is a world class university and with what you have been able to learn here, I believe you have a promising future if you don’t renege on those virtues”, he said.