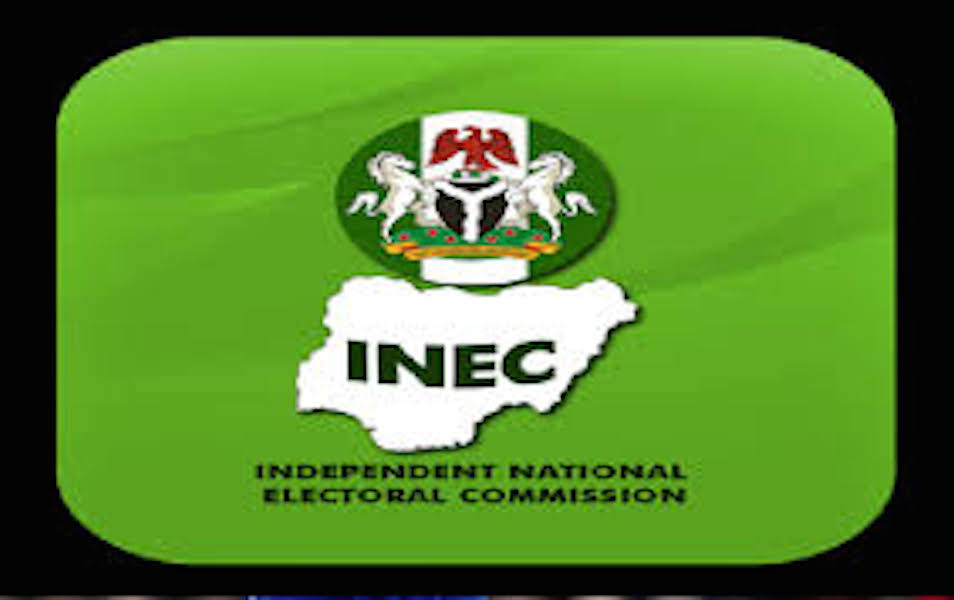 The recently released information from the electoral body showed that a total of 7.92 million PVCs are uncollected nationwide.

The breakdown of the data showed that non collection of voters’ cards in the North is put at 2.31million, while that of the South is 5.61million.

Olonimoyo berated INEC for stopping registration of PVC early and starting the collection by December, saying this has debarred some people from having their PVC.

He also said the mode of distribution of PVC has  discouraged a lot of people from collecting it, as people are expected to go to the Local Government headquarters to collect it.

According to him, INEC should have decentralised the distribution, so as to make it easy for people  and thereby encourage them to go out to vote on election day.

” The rush will be on people, now it’s January and election is less than two months, INEC should find a way to make it easier for people to get their PVC.

“I live at Oba Ile and my local government headquarters is at Iju/Itaogbolu, imaging what it will take me to go to Iju, INEC should decentralise it, in as whoever is collecting the PVC is the person on the voter’s card” he said.

He said it is clear that one region cannot single handedly vote in a candidate, saying nobody can become Nigeria President without votes from another region.

” So it’s not possible for a candidate to come in just only on the wings of one region, it’s obvious that they must build bridges, across other region though most people from the South probably have issues with logistics from taking their PVC” he added.

According to him” As we approach the elections, government should give compulsory holiday that will encourage people to collect their PVCs”.

He said, he still believes that a lot of people will turn out en masse, if INEC will do the necessary thing .