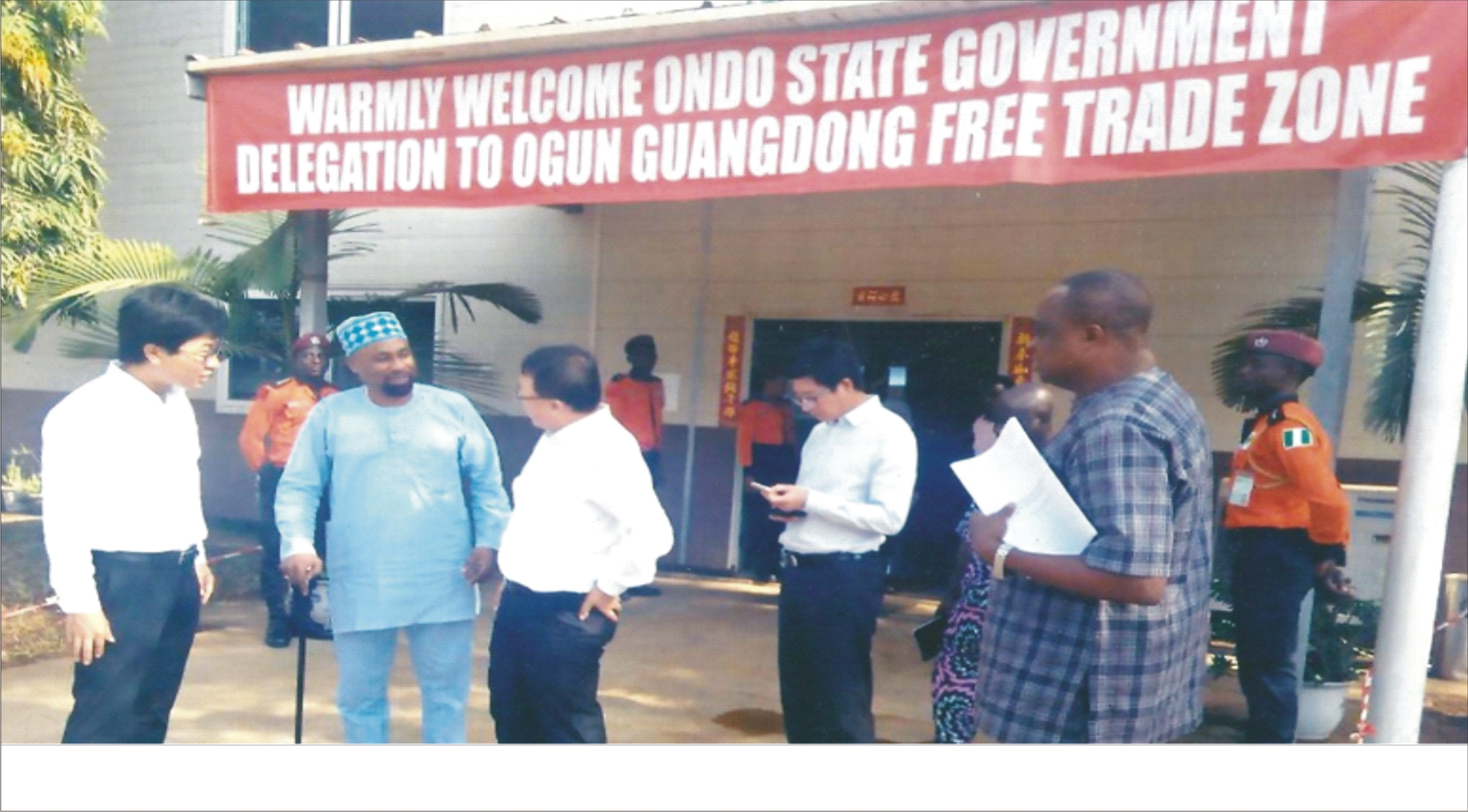 From Akinnodi Francis, Ondo
|
The newly elected Ondo State Chairman of Nigeria Automobile Technicians Association (NATA), Comrade Babatunde Oyeleye, JP has called on his members to embrace latest technologies to be more efficient in the job.

In a chat with The Hope in Ondo during the 19th edition of NATA Prayer Conference, he said the aim is to encourage members to be more learned and move forward beyond the level they are now on the job.

Comrade Oyeleye said, “We are no more in the era of old mechanics, but we should be ready to learn the latest technologies; technologies have made our jobs easier and durable. We should move beyond where we met it in  the 80s when we were learning the job.

“I expect my members to be more efficient, find new knowledge and move forward. I want my people to support the new executives morally and financially to make the association move forward than we met it”.

He commended the Governor Oluwarotimi Akeredolu led government for its support  and urged the Governor to assist the association build more mechanic villages in the state.

“I was the state Secretary for eight years and now elected chairman, we are moving closer to the government. We have written so many letters to meet the Governor one on one, to discuss with him our programmes and challenges faced by the association. Also to let him know the importance of having more mechanic villages in the state.

“To have centers where mechanics can use for programming, engraving and screening of vehicles among others and also to train members on latest technologies”, he said.

In his address, Ondo Kingdom NATA Chairman, Comrade Olawole Akinmade explained that prayers have been the moving tool for the progress of the association.

“God has been wonderful to the association, the kingdom and  the state in general since we started this prayer conference” he said.

He said the annual programme is always organised weeks to the celebration of Ogun festival in Ondo to sensitise members on moral behaviours during the traditional event.

Comrade Akinmade also added that the programme is aimed at letting members know that NATA is not for thugs but for  corporate  people with  a mindset for success.

“We have been organising awareness events to teach our members on good moral values in the society to attract more customers. I want to urge my members to be patient with life because wealth without God is vanity.

“NATA has members all over the town with majority renting lands to build workshops and as a matter of fact when the land owners asked  us to leave their lands, we lost customers due to relocation. So we are appealing to the State Governor to build a mechanic village for us. It will enhance our work”.

In his goodwill message, the Osemawe of Ondo, Oba (Dr.) Adesimbo Kiladejo described prayers as key to development, success and progress  being  witnessed currently in the kingdom.

Oba Kiladejo represented at the event by the Odole of Ondo Kingdom, Chief Abraham Akinnola Ajisafe urged them to continue to embrace peace in their working places, families and the society at large. “They should be law abiding citizens and celebrate the Ogun festival with fun”.