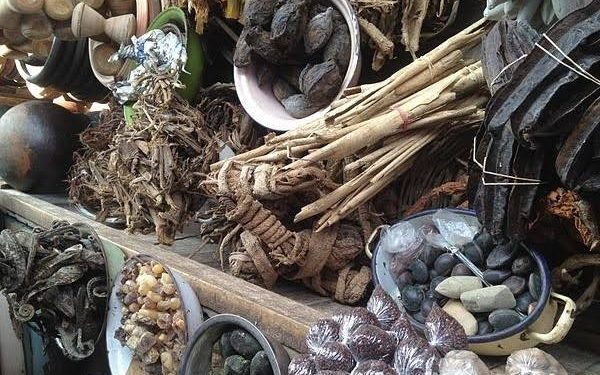 The Hisbah officials in Dawakin Kudu LGA of Kano State have arrested a herbalist, Muhammad Mansur, for impregnating a woman, who went to him to seek medication.

The randy herbalist, who lives in Kode town of the LGA, was arrested after the victim (name withheld) reported him to the Hisbah office seeking justice on the seven-month-old pregnancy she has, which she claimed belonged to him.

Reports from the town said the man is known for deceiving women, including married ones, telling them if he slept with them he will give them charms that would prevent their husbands from adding wives and also have control over them.

She told the Hisbah officials that she went to seek medication from the herbalist but that he said it wouldn’t work until he slept with her.

According to her, the man had been trying to sleep with her since her mother went with her to seek medication, but he didn’t succeed until she went there alone.

“When I accompanied my mother to his place, he told her that she should be coming along with me.

“One day, I went there alone and he said he must sleep with me before he will assist with the medication I needed. In fact, he said it wouldn’t work, if we didn’t do so. That is what happened.

“I want the Hisbah to help me. I have a seven-month pregnancy, and he is trying to reject it,” she added.

On his part, the herbalist, Muhammad Mansur, admitted that what the. woman said was true, adding that it was the work of the devil.

“She came to my place for medication. But you know the devil is everywhere, if you are not careful.

“I accept my offence and I want the Hisbah to please forgive me.”

Why Nigeria not free from cholera yet