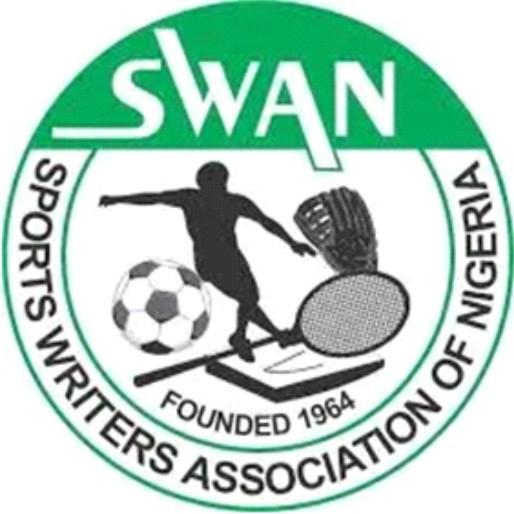 The National Secretariat of the Sports Writers Association of Nigeria (SWAN) has described as heartwarming the successful conduct of fresh election into the Executive Committee of the Lagos state chapter of the Association.

President of SWAN, Sir Honour Sirawoo while reacting to the outcome of the election which took place yesterday, said he was particularly happy that the exercise was very peaceful and also conducted in line with the Statute of the Association.

Sirawoo said the Lagos state chapter of the Association is very vital given the fact that the state is the hub and epicenter of journalism in the country.

The SWAN President equally urged the new leadership under Oladunni Olatutu to explore possible ways of reaching out to members and ensure that it operates within the Statute, so as to avoid unnecessary mistakes.

Sirawoo, who advised members to rally round the new SEC, assured of the continuous support of the National Secretariat to ensure that the Lagos State Chapter takes its rightful place in the affairs of the Association.

The National Secretariat had last year set up the Aaron Akerejola led Caretaker Committee to run the affairs of the chapter after the former Executive Committee led by Debo Oshundun failed to conduct elections in line with the SWAN Statute despite all entreaties.