Nigeria at 61: Need for ideological re-appraisal 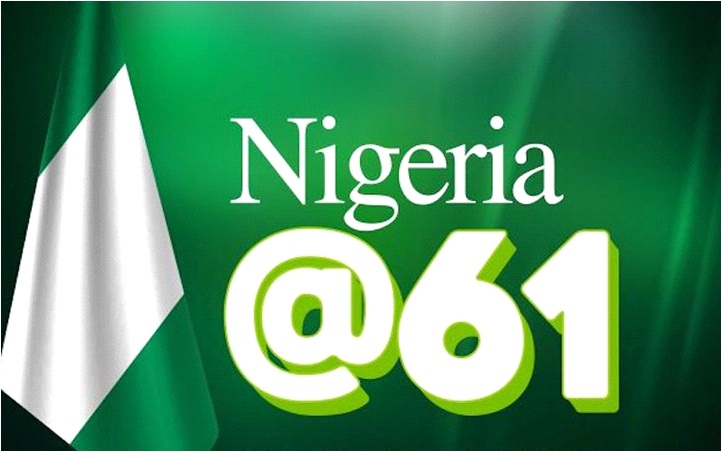