by The Editor
in Agriculture, Features
0 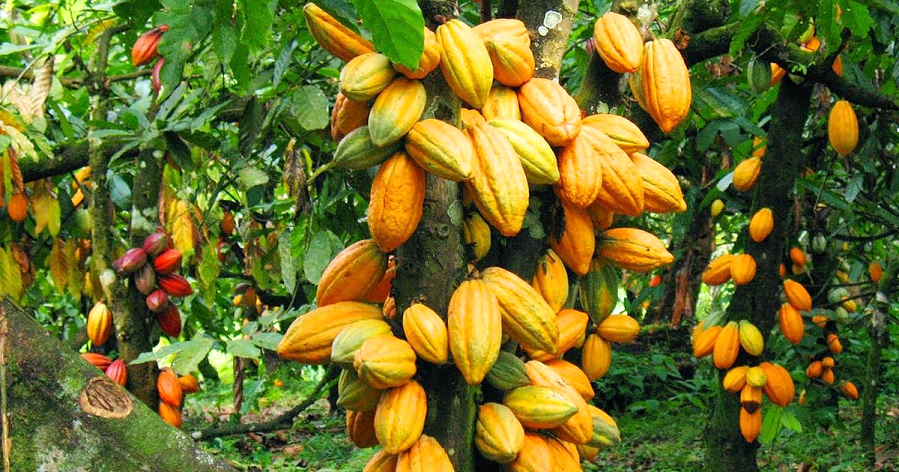 Ondo state Government has reiterated its commitment to make the state number one in oil palm production as well as maintaining the lead in coca production.

The State Governor, Arakunrin Oluwarotimi Akeredolu stated this while flagging off the 2022 Ondo state International Agric Show and Food Fair in Akure, the Ondo state capital.

Akeredolu who was represented by the state commissioner for Agriculture and Forestry, Mr Olayato Aribo, said the project has gained recognition nationwide working with Malaysia , the Central Bank of Nigeria CBN and other institution to drive the project.

Akeredolu who confirmed that the state has the largest number of smallholder farmers in Nigeria, expressed happiness that large scale projects are springing up and doing great.

He assured on implementation of the Rural Access and Agricultural Marketing Project (RAAMP) which he said will soon begin work on the rural roads calling for urgent government’s attention.

Akeredolu, who reeled out several strategic interventions in catalysing and sustaining the growth and development of agric business in the state, said 100,0000 hectares of land have been given out for various agricultural endeavours with emphasis on oil palm, cocoa and Rubber production.

The Federal Minister of Agriculture and Rural Development, Dr Mohammed Abubakar, represented by the Ondo state Coordinator of the Ministry, Mr Tony Otuonyi, underscored government’s efforts to improve agriculture through construction of dams for irrigation and establishment of research Institutions.

The state President of female wing of NACCIMA who is also a medical practitioner, Dr Funmi Williams -Daudu appreciated Ondo state government for allocating farmlands to women and the youths .