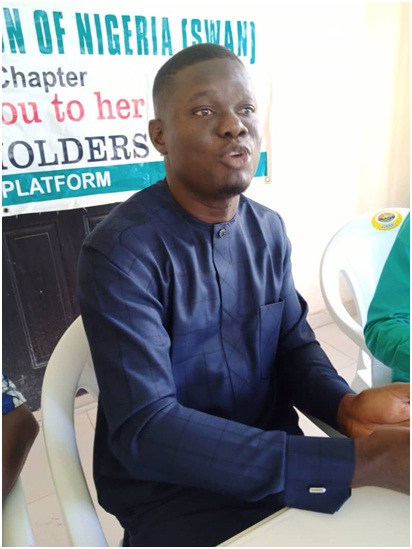 As part of efforts to identify new talents in sports, Osun State Government said it would organize a State Sports Festival in August.
Commissioner for Youth and Sports in the State, Mr. Yemi Lawal, revealed this on Wednesday in Osogbo at a monthly Stakeholders Platform organised by the State Chapter of the Sports Writers Association of Nigeria, SWAN.
Lawal also said Governor’s Cup, Principals’ Cup, Headmasters’ Cup and other games that have been neglected in the state would be revived.
He noted that the revitalisation of the sporting activities would assist stakeholders in discovering talents among youngsters in the state.
“We discovered that we have been recycling same athletes for national competitions and it is high time we replaced them with new, agile ones to be able to produce new champions in all categories of sports.”
On the sports facilities available, Lawal who admitted that the state does not have enough sports facilities said the Ministry would liaise with other towns and institutions like Obafemi Awolowo University, Ile Ife to use some of their facilities for the upcoming event.
“It is true that our sports facilities in Osun are not enough. We have decided to partner with OAU Ile Ife and other institutions that have sports facilities that we can make use of during the state festival.”
The commissioner however assured that Osun SWAN would be properly carried along in any sporting events organised by the state government for required publicity and promotion.
Earlier in his address of welcome, the Chairman of Osun SWAN, Mr Timothy Agbor assured the state government of the association’s support to ensuring that sport develops in the state.