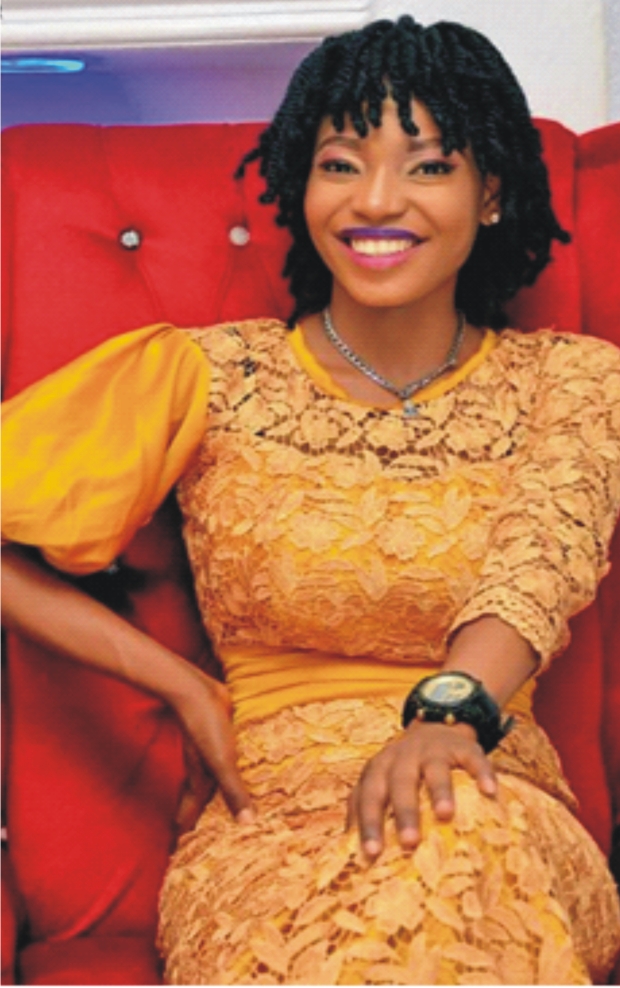 She said gospel music should be promoted without any form of illicit act.

She made this known in an interview with Friday Extravaganza.

The talented musician mentioned some of her challenges to include finance, and said that some promoters even demanded for sex before they could render help.

She noted that the greatest joy she has is that music has paved the way for her in all ramifications.

She disclosed that she receives inspiration through event around her.

“I may be busy, the chorus will just come itself and from there, I will try and work on it, add body and solo to it.

The artiste stated that she has been singing for two years and disclosed that God has been faithful to her.

She identified Shola Allyson and Arole Jesu as her role models.

She urged upcoming artistes to seek God’s first, knowing who God is, desist from pride, and win more souls for Christ through their calling.