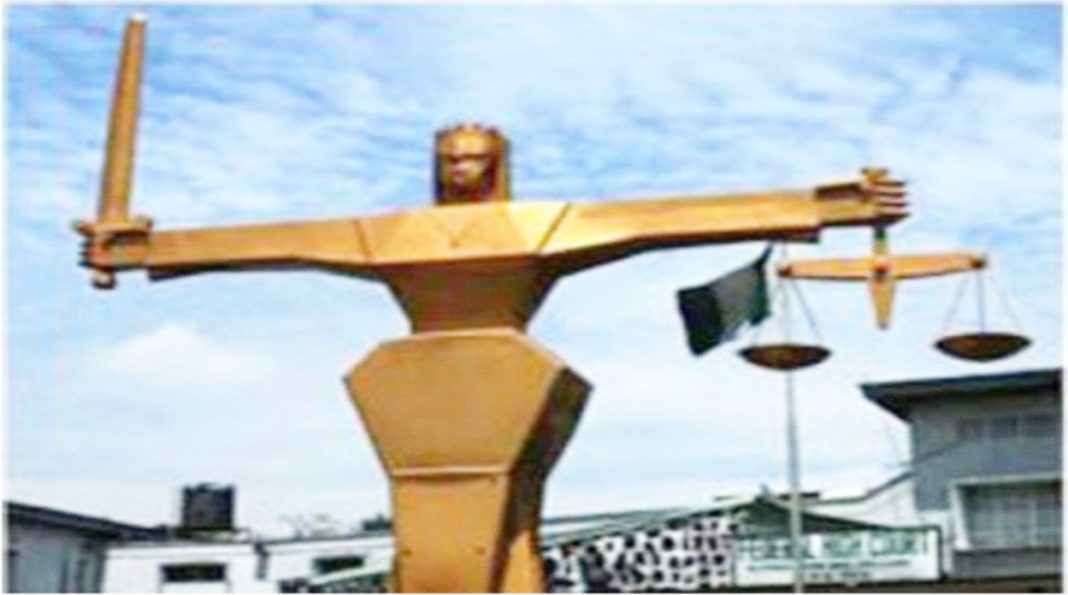 Two suspected burglars and a scrap buyer have been arrested by the Nigeria Security and Civil Defense Corps (NSCDC), Osun Command.
NSCDC Spokesperson, Daniel Adigun disclosed this in a statement .
The suspects are; Ismail Oyejola, 20, Rilwan Awoyinka, 15, and Jelili Aderemi, 44, a scrap buyer who bought the stolen items.
Adigun said the three suspects were arrested after one Hamzat Tajudeen reported that his shop was burgled.
He said the command got a report from one Hamzat Tajudeen, on November 22 that his shop was burgled on November 14 and materials and tools carted away.
The NSCDC spokesperson said the suspects apprehended them and they have given confessional statements of their involvement in the crime.
“Oyejola and Awoyinka confessed to have burgled the shop about 6:00 a.m. and made away with three electric motors, three generator parts, four welding machines and a drilling machine.
“They stated that they sold the items to Aderemi, who deals in the buying of scrap metals, though he denied that he bought the stolen items, but admitted to having bought a condemned socket and chain from the duo.”
Adigun said investigation was ongoing to ascertain the extent of involvement of each suspect, adding that they would be charged to court afterwards.
He said the complainant has, however, asked for the stolen items to be returned or the payment of N990, 000 as their valued cost.