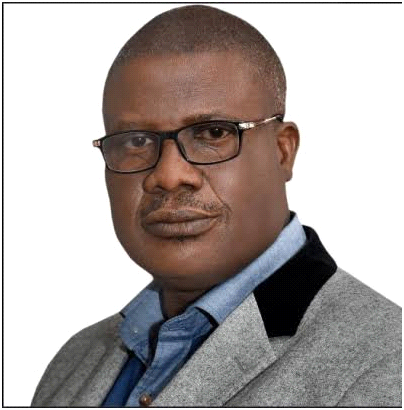 Ondo State Football Association has explained why it was coughing out funds to train coaches at the grassroots level.
Otunba Dele Ajayi in an interview with newsmen ahead of the Ondo FA and Football Coaches Association of African Nations (FCAAN) training programme coming up on Dec. 4 said it was important for the development of the game.
Ajayi said since his assumption of office, he had done more for the development of football at the grassroots level and also to expose talents from the state to outside world.
He noted that they discovered at the FA level that someone without training would not be able to impart on young players.
“We have done many for the game of football to develop in the state. We want to train the coaches without certificates, after teaching them; we will take them to the grassroots to discover talents in the game of football.
“Someone without training cannot know how to discover talents. We also gave our referees money to go for training in Abuja.
”We have brought scouts, national team coaches to come discover talents from the state, by next year, we will still retrain the coaches.
“By next year, we will have state league, governor’s cup, we do not have sponsors yet, but we are trying our best, We commend those doing Obas Cup too, that is how we can move forward in the game of football.
While speaking on preparation of Sunshine Stars for coming season, Ajayi appealed the government to pay arrears of players to prevent distruption of the activities of the team.
He urged government and the management of the teams to speak and appeal with those they are owing and honour any agreement they signed with them ahead of the season.