Woman cries out over threat to family 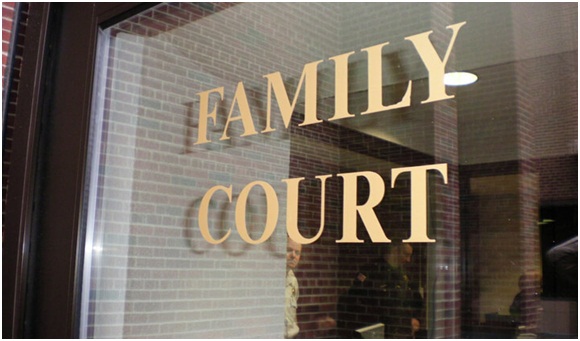 Mrs Comfort Fola-Ajayi, wife of a Canadian-based Nigerian, has raised alarm over a death threat to the lives of her family.

The threat, according to her, was on the account of her husband’s refusal to accept the position of his family deity, Chief Priest.

Fola-Ajayi, in a statement with journalists in Akure yesterday, explained that trouble started after the death of her husband’s father in 2013.

Due to their deep faith in Christianity, she explained that her husband declined the position and since that time life has become unbearable for them.

At different times, she said her husband faced persecution and death threats.

According to her, at a time in March 2019, her husband narrowly escaped being killed by a mob of this deity worshipers who forcefully gained entrance to their home in Ado-Ekiti at night, but God saved him.

”In 2018, he left Nigeria to the United States on vacation, hoping that by the time he comes back, the tension would have been calmed. Rather, the situation got worse. After the last attempted murder on him in March 2019, we concluded he should go back to the US because he had a valid Visa at that time.”

Comfort, who is a mother of four children narrated  further, “This evil agent made several death threats on my life and the children to persuade us to convince my husband to come back and take up the position.

The woman narrated,”They have been to my husband’s former office in Port Harcourt and Warri looking for him. They claimed that his refusal to occupy the vacuum created by the death of his father was the reason for the unfortunate occurrences in the community like infants’ death, inability of good harvest in their farms, lack of rainfall as at when due among others.

“In September last year, these fetish people came to our house in Ado-Ekiti with their usual threats. We were in the church, and they set our house ablaze and since that time, we have been taking refuge in the church mission house. And time is running out on us now as the place is meant for the Pastors and the Evangelists and their immediate family.

“Unfortunately, except the laws enacted to protect innocent citizens in the society against all these uncivilised, inhuman, cruel and uncultured traditions are implemented, immorality would continue as the order of the day,”she posited.