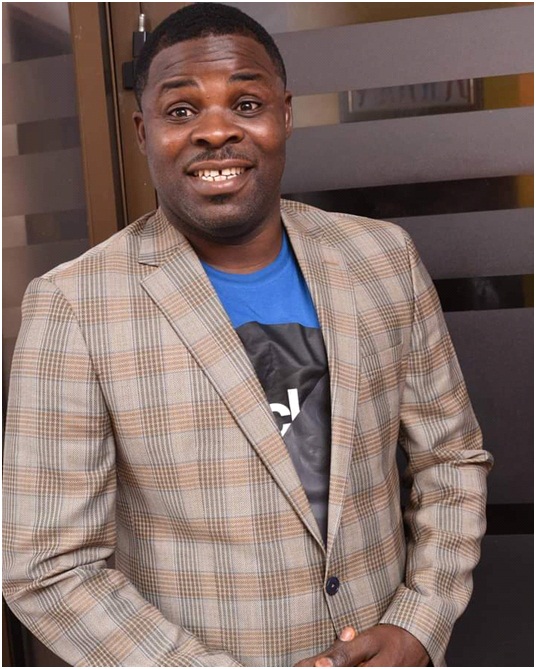 Nollywood actor, Muyideen Oladapo, popularly known as Lala, has attributed the problem of Yoruba movie industry to the low quality control mechanism.
Lala noted that the lawless nature of the business of film making in Nigeria is the reason for the low quality of a lot of Nollywood films.
During an interview with Friday Extravaganza, he noted that this has resulted in loss of confidence by lots of people as they prefer to watch Hollywood movies or even Bollywood movies to that of Nollywood.
According to him, a house divided against itself is another major reason for the unhealthy situation in Nollywood, adding that they now have Igbos, Yorubas and Hausas operating separately under the umbrella of Nollywood.
He noted that even within these groups, they still have infighting and misunderstandings over leadership.
In his words: In spite of these lack of cohesion, each of the woods has her own guilds where separatism is very apparent in their dealings especially casting.
“For some time now many people have noticed that the movies that are being produced in Nollywood especially the locally made movies are always centered on the Igbo culture. Sometimes people find it difficult to differentiate an Igbo movie from Nigerian movie.
The choice of language, the dressing, and even the display of culture seems to be only around one side of the country, there are so many ethnic groups in the country why center the industry around just one.”
It is true that Nollywood have all manners of guilds but these are all based on the sentiments described earlier. One is persuaded to believe that the inability to come together under an umbrella is one of the reasons why Nollywood have some of the problems that hinders them from the development of the business in Nigeria.”
Lala noted that the issue needs urgent attention as Nollywood is a big tool to project the cultures and norms of the different ethnic groups in Nigeria to the world. Movies with focus on other ethnic groups should be encouraged in Nollywood.
The actor stated that this could be resolved if the Nollywood body put up a particular set of standards to be reached for a movie to be distributed to the public. This will help to improve movie production quality in Nollywood.