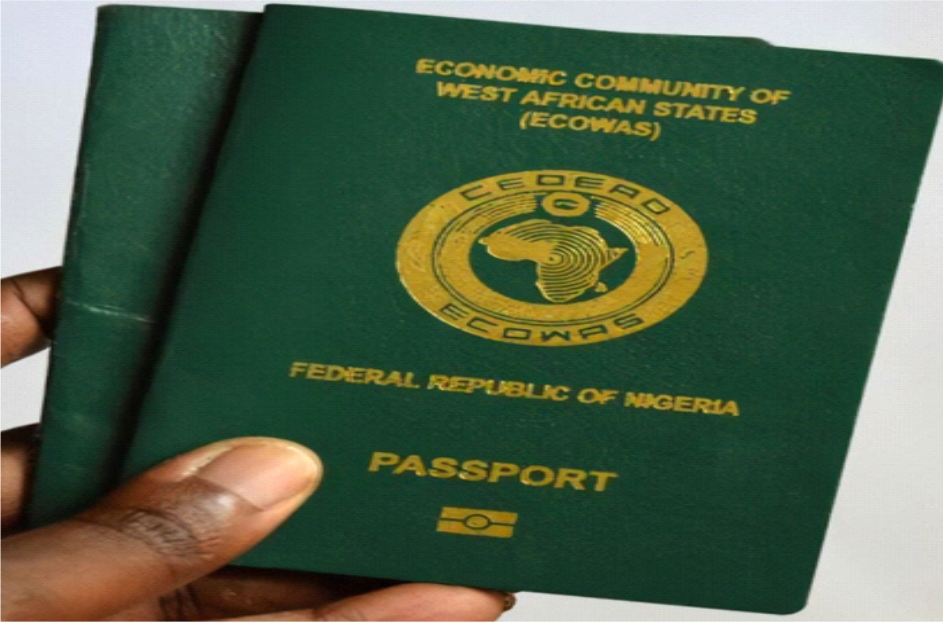 A travel agent, Bejide Kehinde, has been arraigned before an Akure Chief Magistrates’ Court for allegedly defrauding two different people of N3.4 million.

The 39-year-old defendant who claimed to be a travel agent allegedly defrauded the complainants between the months of January and July, 2018 in the Akure Magisterial District.

The Prosecutor, Inspector Uloh Goodluck, informed the court that the defendant collected the money from the victims under the pretence of helping them to procure Visa which he failed to do.

He was said to have fraudulently obtained and converted the sum of Three million, four hundred and ninety thousand naira belonging to one Bright Oluigbo and Sunday Oluigbo.

He pleaded not guilty to the two-count charge of fraud preferred against him.

His lawyer, Oluwaseun Medoye, pleaded that the court should grant bail to the defendant in most liberal terms.

He promised that his client would not jump bail but provide reliable sureties.

Magistrate Tope Aladejana granted bail to the defendant in the sum of N4 millions with two sureties in like sum.

Aladejana added that the sureties must swear to an affidavit of means, and reside within the court’s jurisdiction.