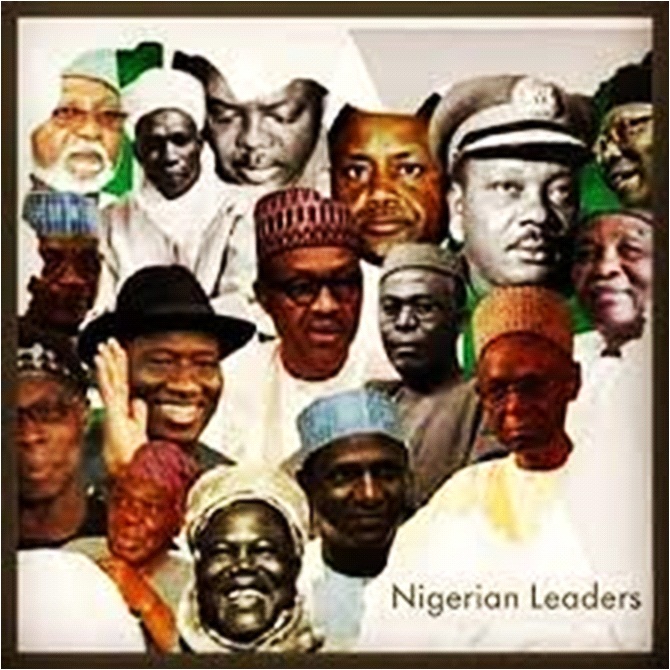 Thinking year 2021 would leisurely roll by amid the hue and cry; and make its dramatic final exit on the national space and farewell on some pending critical unresolved national matters which had occurred or reached a watershed in the swiftly fading year.

Significantly, these matters and others of urgent national importance on the survival of the nation itself have refused to be swept under the carpet.

Two events call for mention. The Electoral Act Amendment Bill of 2021 and the Federal Government on Bola Ige’s murder, 20 years after, which is of course a watershed.

Far from being receded and totally forgotten to the dustbin, the events, by leaps and bounds, loom large on political horizon, haunt national space and psyche. It has assumed national question while leaving the dramatic personae involved whose hands remain defiled and stained are invariably daily hunted down in the process.

First, President Muhammadu Buhari’s vacillation and blatant refusal to assent Electoral Act Amendment Bill of 2021 giving fillip to direct primary elections as 2023 presidential polls, is few months away even around the corner. It is unthinkable to say the least.

I urge President Buhari to reconsider his stand on the Bill because the voice is of Jacob and the hand is of Esau going by the recent ill-motivated advice and ulterior motives of his minister of justice/Attorney General of the Federation, Malan Abubakar Malami (SAN).

Malami had not given Mr President the breathing-space to explain why he abstained or declined his assent in the first place President Buhari has the right to explain to his constituents without recourse to third party which might constitute a nuisance value afterall. It has come to the notice of the public that justice minister, Abubakar Malami has usurped the role of Mr. President by not being circumspect or prudent enough and allow our president to address the nation on the issue at stake if need be.

It is very irksome; I make bold to say that the vast majority of Nigerians would not tolerate the loquacity and lack of restraint of Malami to postulate any explanation or claims couched in rigmarole only and ordinarily permissible in law court but trite, bizarre and palpable infringement on democratic norms of best practice.

From all indications and based on previous experience, political antecedent of President Buhari, Mr President ought not to have pretended to be at sea for this should have been a familiar terrain having passed through it once. The president ought to have assented to Bill after having resolved grey area if any, for the bill is crucial to the in-coming general elections.

Happily enough, President Buhari enjoys comfortable majority in the National Assembly. When in fact, members of the main opposition party are no longer recalcitrant but full support this time around of direct primary election clause which is largely party affair and true harbinger of transparency in good governance.

It is non-pareil and unprecedented in the annals of party politics in Nigeria.
It remains for me to add that direct primary should not be blown out of proportions by those who now weep more than the bereaved. Essentially, it is party affair to be supervised by the electoral body INEC. The Adhoc staff for the exercise should be recruited from the pool of National Youth Service (NYSC) Corp members and various security agencies and the law enforcement agencies to monitor the exercise.

This would substantially reduce the so called overheads and logistics problem to the barest minimum. People must scrupulously learn the ethics of sacrifice for national cause at every point in time to lift the country.

Direct primary clause should be imponderable and essential feature at this material time which dare not degenerate to unnecessary controversy and plain absurdity due to the usual tardiness of President Buhari in decisively with some crucial national matters.

In this connection, Mr President Muhammadu Buhari should be reminded, this brand new year 2022 of his pledge shortly after assumption of office in 2015 to re-open an inquiry into spate of violent avuncular political killings in the country.

Uncle Bola Ige (SAN) met his tragic death when he had formally written letter of resignation due to be handed to his political boss and perhaps a friend, President Olusegun Obasanjo based on Chief Ige new legal appointment as United National (UN) member-designate at the Haques, World court in Netherlands.

Quietly and without notice, the hired murderers of ill-fortune sauntered along under cover of night and snuffled life out of justice minister on active service in a so called democracy and peace-time. The dastardly act was perpetrated in the presence of his wife, Mama Atinuke Ige OFR, a justice of the Court of Appeal.

She died shortly afterwards having come to the conclusion that justice would be fairly served on the heinous murder of her late heartthrob. This is after two decades!
Within the spate of 20 years, it should be recalled Yorubaland was engulfed with political turmoil, social upheaval and ranked party indiscipline which culminated into wanton killing of Uncle Bola Ige, an accomplished orator, political pugilist and veritable political genius of unrivalled mould.

Horror! The invaluable asset and services of Chief Bola Ige, a great nationalist of no mean order were lost to the country. Ditto other pro-democracy activist like Chief Alfred Rawane, a redoubtable philanthropist and respectable elder-statesman suffered political martyrdom in the darkest days of General Sani Abacha’s gestapo.

Suffice it to say that the high profile killings have rocked and deprived the country of illustrious talents to serve. As a result, the national leadership is in very critical bad shape and at the lowest ebb. Whereas, the reign of gangsterism and mediocrity holds sway and the order of day in Nigeria.

For it is a national disgrace and embarrassment to allow the rank and file of our elderstatesmen and public servants be violated and assailed by common political scallywags and allow to go scot free. This evil trend is exacting negative impact scare away any public spirited and self respecting aspirants from taking active part in politics.

2022 is a year full of great expectations for fulfillment of national destiny. All hands must be on deck to realise the national objectives and goals which over the years remain forlorn hope due to political mediocrity and ineptitude on ascendancy in the country.

President Mohammadu, as a matter of public importance and urgency should inaugurate a workable committee on national reconciliation and truth commission to heal past social and political wounds, forgive past errors and avoid pitfalls, to move the nation forward.
President Mohammadu Buhari will be immortalizing his good tenure by honouring his pledge and do just both to the living and the dead. And do the utmost in the search for transparency and probity in conducting hitch free polls in holding sacrosanct Electoral Act Amendment Bill, 2021.

In this connection, again Mr. President must be humble enough and evince patriotism and great passion for working hand in glove with the in-coming administration to fix education, health care agriculture security and other infrastructure in comatose.

We must rededicate ourselves for a new beginning, direction and fresh lease of life. We need a new Nigeria premised on social justice, equity and egalitarianism to strengthen and rapidly foster more peaceful united and prosperous nation.

I wish my readers happy and fruitful new year!!!.