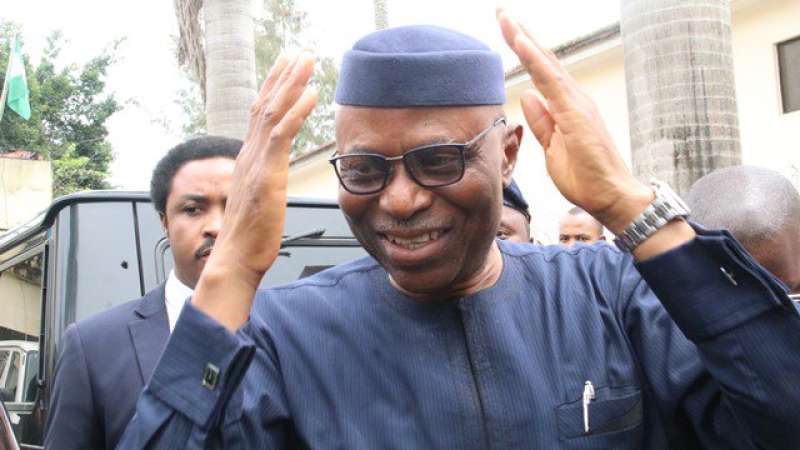 The Peoples Democratic Party in Ondo state may take a disciplinary action against one of its chieftains, Bode Obanla, for dragging former Governor Olusegun Mimiko to court.

Mimiko recently rejoined the PDP, but Obanla is seeking a court order restraining the former governor from assuming the position of a leader in the party.

He said Mimiko has not contested election on the PDP platform, adding that the Ondo-born politician cannot rejoin the party and automatically becomes a leader.

However, the state chapter of the party has disowned Obanla and described his action as an embarrassment.

A statement by the State Publicity Secretary of the party, Kennedy Peretei, said necessary actions would be taken against Obanla.

“Dr. Mimiko, a two term Governor of Ondo State is not only a senior citizen in Ondo State but in Nigeria at large. His return to the PDP was orchestrated by four Governors elected on the platform of our great party, PDP, under the leadership of Alhaji Aminu Tambuwal, Governor of Sokoto State and Chairman, PDP Governors’ Forum.

“The State Working Committee wishes to state unequivocally that, the action of Bode Obanla is a great embarrassment to the party and necessary actions will be taken in due course.

“At a time when all hands are on deck to rescue and rebuild Ondo State and Nigeria, Obanla’s action is a mere distraction that should be treated as such,” the statement said.