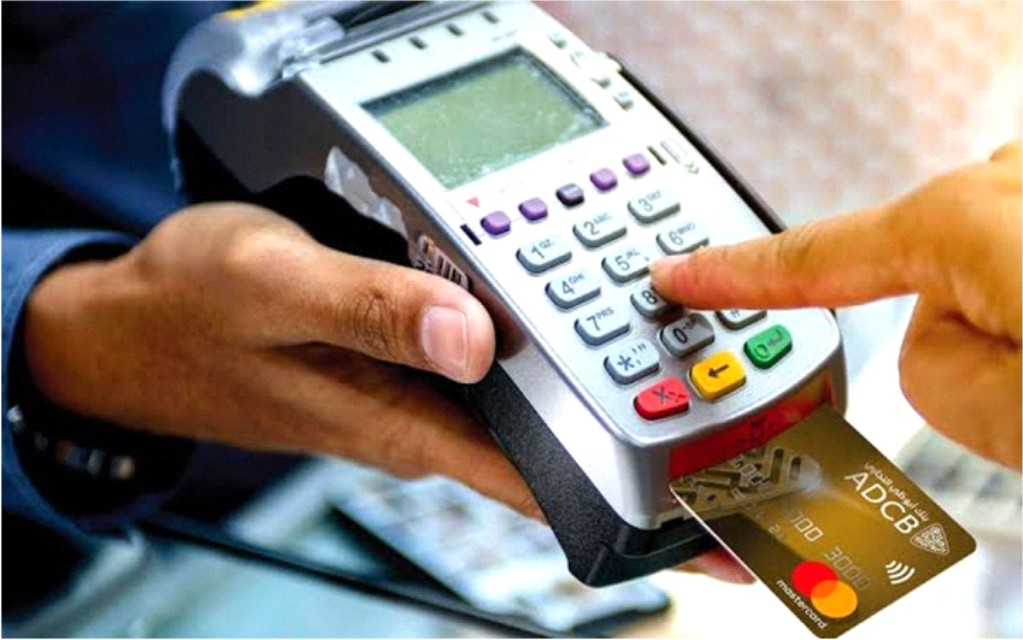 As miscreants’ activities continued in some parts of Akure, the Ondo State capital especially in ijoka, Oluwatuyi, Sijuwade Oke-Aro areas of the state, security agencies have been called on to rise up to the challenge and arrest the situation before it gets out of hands.

In the last one week, reports had it that suspected criminals operating with motorcycles have been attacking innocent people, especially those in the business of Point of Sales, PoS.

The menace have taken a worrisome dimension as operators now close before 6pm daily.
One of the victims, a PoS operator at Sijuwade area, off Ijoka road, was robbed of his money at gun point at about 7pm while he was still in his shop.
It was learnt that the hoodlums numbering two collected an undisclosed amount of money before they zoomed off to an unknown destination.
The victim, identified as Mr Lekan was forced to close down his shop for some days for fear of further attack.

According to him, “I was in my shop at about 7pm when some guys who rode on a motorcycle stormed my shop with short guns and collected all my daily sales from recharge cards and PoS money.

” I was very afraid and could not shout because they were armed and immediately they collected money, they disappeared into thin air,” he narrated.
He said he had reported the matter to the security agencies and called the police and Amotekun to be more proactive in tackling unwholesome activities of criminals who want to reap where they did not sow.
When contacted, a competent police officer said some of the incidents were not reported to the police by the affected victims

.
He said the police is on daily and night patrols in all the nooks and crannies of the metropolis, calling on residents to pass information to the police any time they suspect strange faces and movement of people.

The police, he stated cannot perform magic by knowing everything happening within the society, adding that they need the cooperation of all and sundry to enable them tackle crime and criminality in the land.