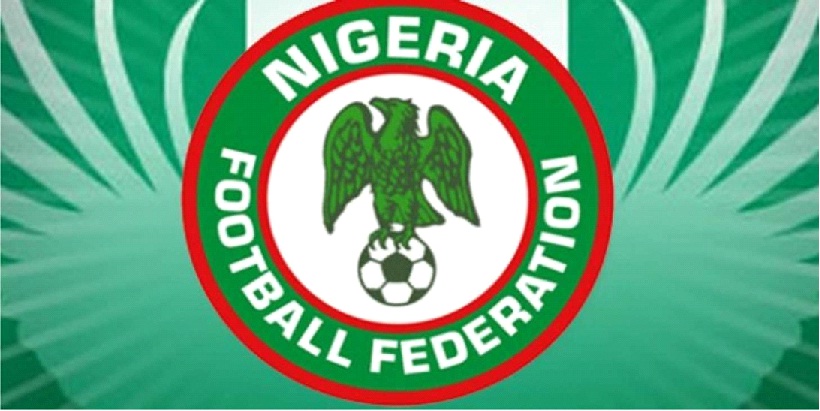 The Nigerian Football Federation, NFF has given approval for Ondo State Oba’s Cup and also released one of its Deputy Directors as a member of the Local Organising Committee for the competition.
The NFF, in a letter signed by Bitrus Bewarang for the General Secretary, noted that the approval was in line with the vision of the body to develop grassroots football.
The highest football governing body in the country also released one of its Deputy Directors, Coach Siji Lagunju as a member of the Local Organising Committee (LOC) for the competition.
The African Grassroot Football Development, Ondo state, through the State Football Association, had earlier sought the approval of the NFF for the competition in a letter titled, “Official endorsement of Ondo state Obas cup and request for the release of NFF Deputy Technical Director to be part of the Local Organising Committee”.
The approval letter reads, “We are in receipt of your letter with the heading above and we are pleased to inform you of our approval for the organization of the Ondo State U-17 Boys Royal Football Tournament tagged “OBA’S CUP 2020” in line with our own vision on developing grassroots football.
“We are pleased to let you know that Coach Siji Lagunju, one of our Deputy Directors shall be released as a member of of the local organizing committee”.
The NFF however noted that the competition can only be held after government has given approval for sporting activities to resume in the country.
Sporting activities in the country were suspended due to the current coronavirus pandemic. Chairman Organising committee of the association, Prince Akinfemi Akinruntan thanked the federation for approving the competition ,which he said was aimed to discover talents at the grassroots.