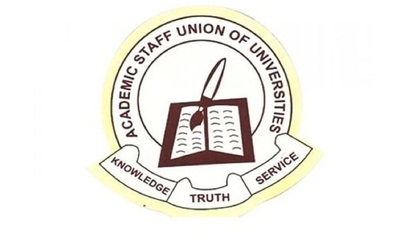 As the federal government continues to withhold salaries of members of the Academic Staff Union of Universities (ASUU) for the eight months industrial strike action between February and October, 2022, members of the union said they are down in spirit.

The Hope gathered that ASUU members across public universities have begun to grumble as government continues to ignore their yearnings for payment of the outstanding salaries.

This move, made ASUU, through its lawyer, Femi Falana, threaten to sue government if CONUA members, except ASUU, are paid.

Speaking on the atmosphere among the lecturer, a senior member of the union spoke with The Hope on condition of anonymity.

According to him, “the spirit is down. We lecturers are not happy with the situation.

“We are taking all the unattended classes during the strike, exams are ongoing and we are working to balance the academic calendar. Therefore, the works not done during the strike period are being done.

“So, we are working without being paid. Isn’t that cheating? Why didn’t the government allow us to forfeit the classes, exams and session during the strike period and let us start afresh? That will be injurious to the students but we do not like that.

“We heard that CONUA members would be paid without paying ASUU members. We are monitoring the situation”.

He berated the federal government’s attempt to weaken ASUU through the creation of CONUA against the Supreme Court ruling that there cannot be two academic unions in a university.

Speaking on the rumour that ASUU members may embark on another round of strike, he said one man cannot declare strike as the members of the union across universities must agree to go on strike.

He said how soon the strike would be, if there was need to, was not known to him.

His words: “What I am suspecting is that it may not be immediately. You know the focus now is on the elections, so, ASUU won’t be tagged as tool used to scuttle the elections.”